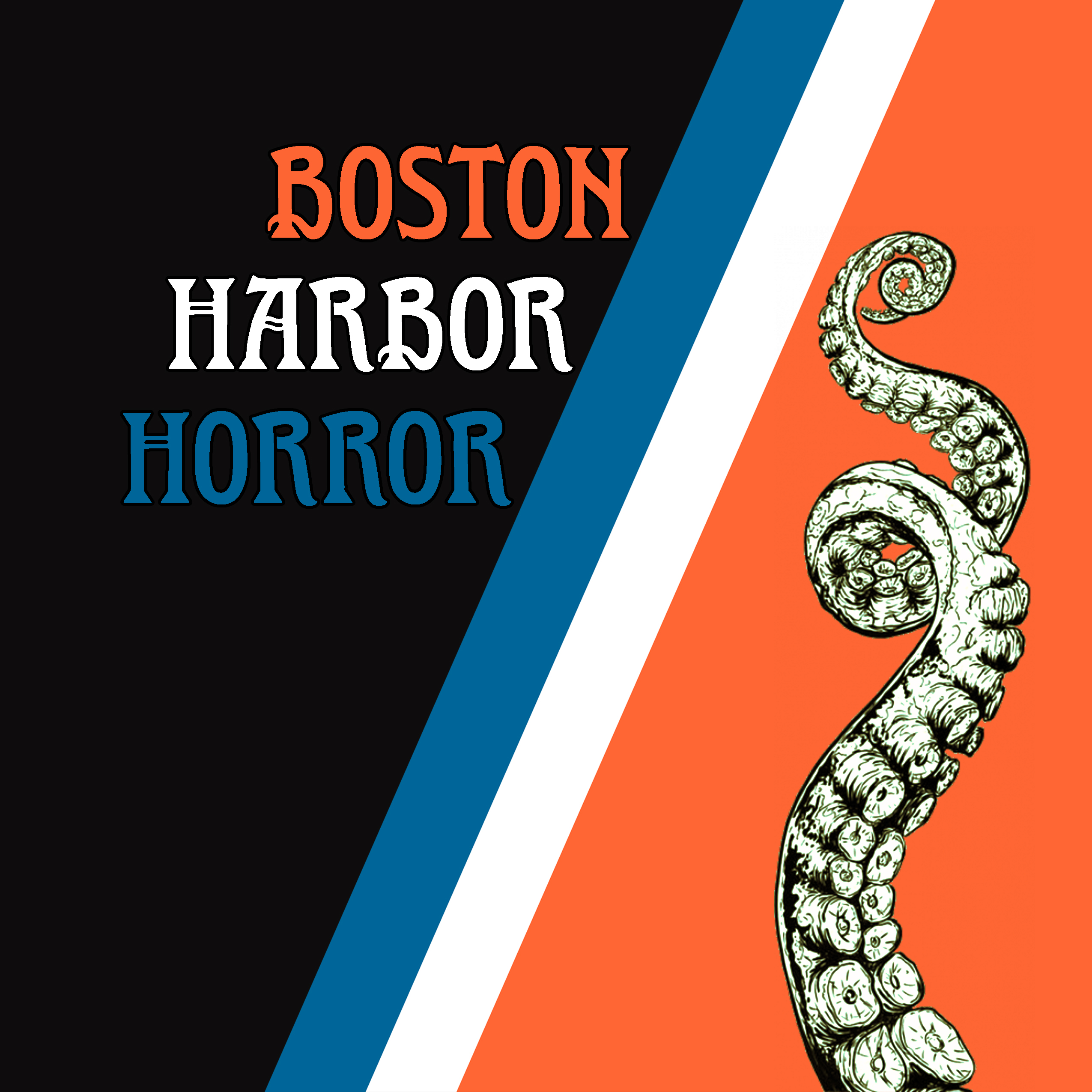 
Alex interviews the command and investigates the crime scene. He finds there may be some truth to the strangeness he's been told.

Theme music composed and performed by Josh Monroe of Graven Rogue Studios. Written, produced and sound designed by Mike Gagne of Asylum 94 Productions. Disclaimer is courtesy of Kate Wallinga of Ignorance Was Bliss.