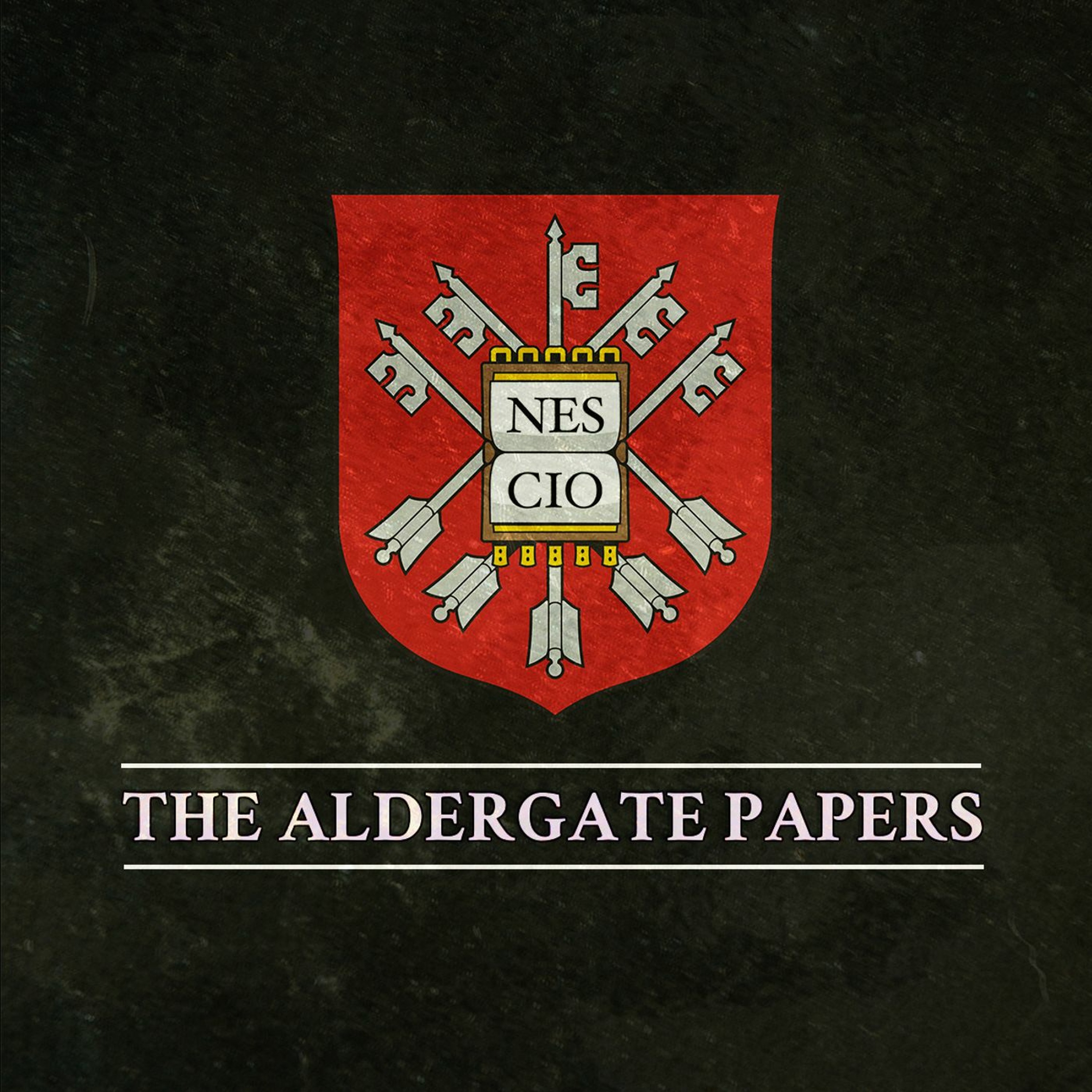 D8P2 - Among the Lowest of the Dead


Day 8, Part 2: Among the Lowest of the Dead - Six feet under? That's barely even a start. At the Wetherby Medical Centre, the mortal remains of expired patients take the long trip to the deepest official sub-basement of La Gorgone. For murder victims, however - or at least for my old pal Sammie - the Morgue is only the first stop. Even further down, in the teeming sub-sub-basements, Aldergate's brilliant and highly experimental scholars are pursuing their own self-directed studies. One of them has taken charge of Sammie's severed legs ... and he's got something urgent to communicate to my suddenly-suspicious Chief Constable. For more, visit www.TheAldergatePapers.com