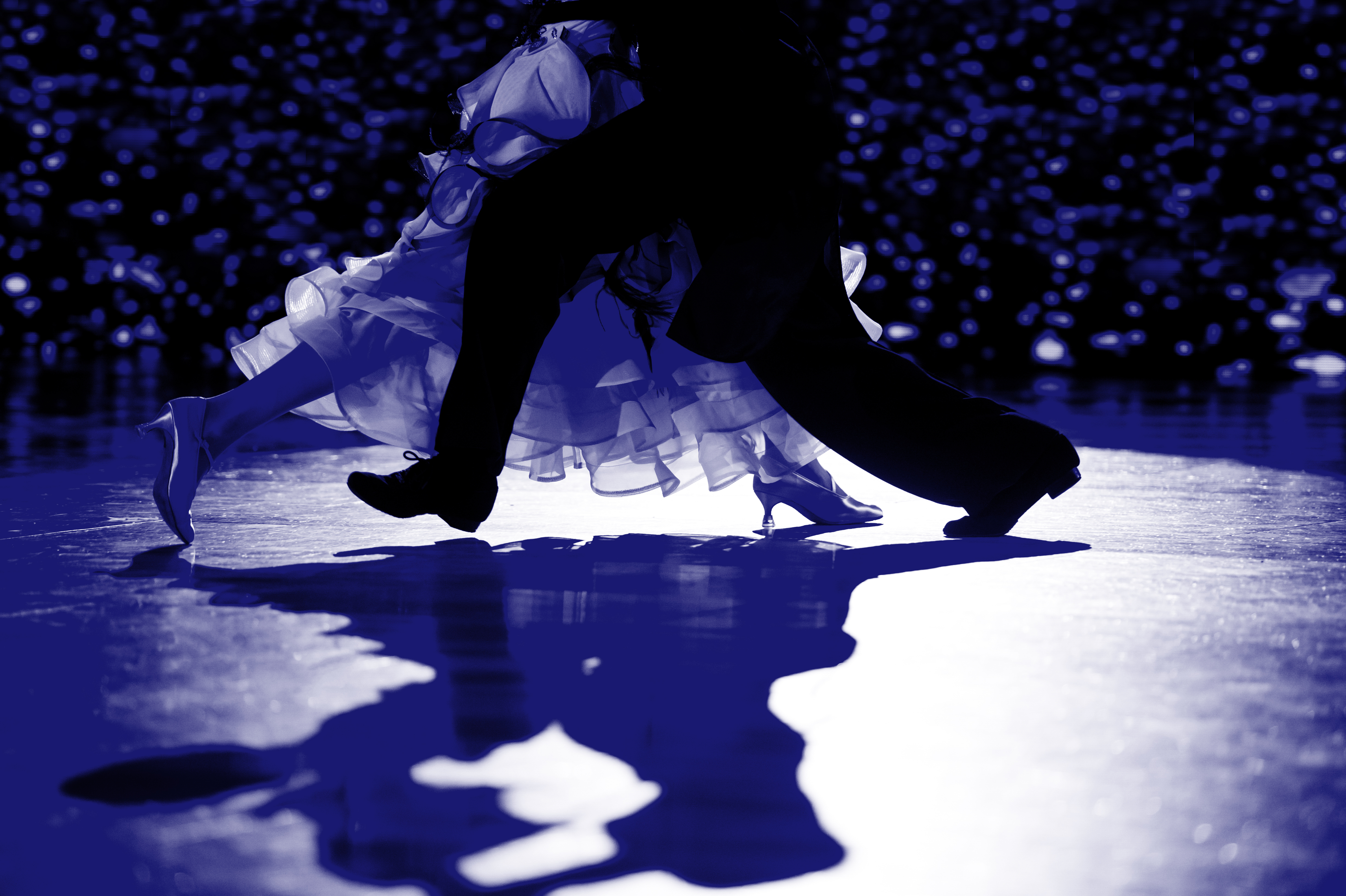 Inside the Gray Area: "Marching Orders"


n this behind-the-scenes commentary, showrunner Edward Champion discusses "Marching Orders." Subjects discussed: foolish optimism, Anthony Powell's A Dance to the Music of Time, the vast historical plan for Season 3, the thrill and challenge of writing historical dialogue, how George Dangerfield's The Strange Death of Liberal England served as an influence, Rebecca West's The Return of the Soldier, PTSD and World War I, the literary style that might have been if modernism had never happened, approaching reputation as a theme, working against the "fast dialogue" style, dance and animals, inventing a character's political perspective from reading, writing too many British characters, Anglophilia, Leonard Rossiter, the amazing talents of Rob Garson, listening to hundreds of pop songs in 1911 to find the right one, frustrations about copyright, the difficulty of finding a horse carriage sound divorced from 2021 sounds, Captain Finney in Barry Lyndon, thieves and gentlemanly language, the failure of time travel stories to address cultural differences, the Terminator movies, writing letters to critics as a teenager, Joe Baltake, getting in trouble in high school because of a Terminator 2 script, the naivety of life before World War I, why memory injections are plausible, balancing gravitas and quirkiness, Gene Wolfe's influence, the references to Prince Keval, how an accident with a light fixture determined the sound design, Fugazi, deliberate references to Star Trek II: The Wrath of Khan, and efforts to mimic the Blakes 7 teleporter effect. (Running time: 19 minutes, 29 seconds.)