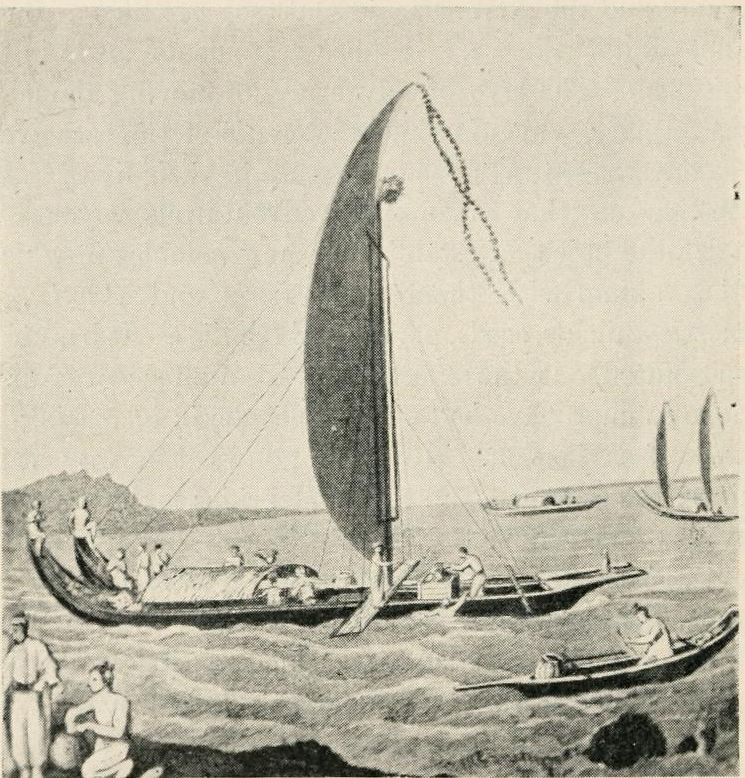 The Wanderers - A Maori Folktale


Somewhere far across the sea lies Hawa-iki, that wonderful Motherland where the sun’s rays glow from early dawn to sudden night. Nobody knows now where that old land is, nobody has ever found it again, but its far-strewn sons and daughters still tell of its remembered glories, its radiant sunshine, its flowers and butterflies, its white-topped mountains and its mighty streams. Some think it may have been India, while others say it must have been some age-old continent which has since sunk and now lies buried under the Pacific Ocean...