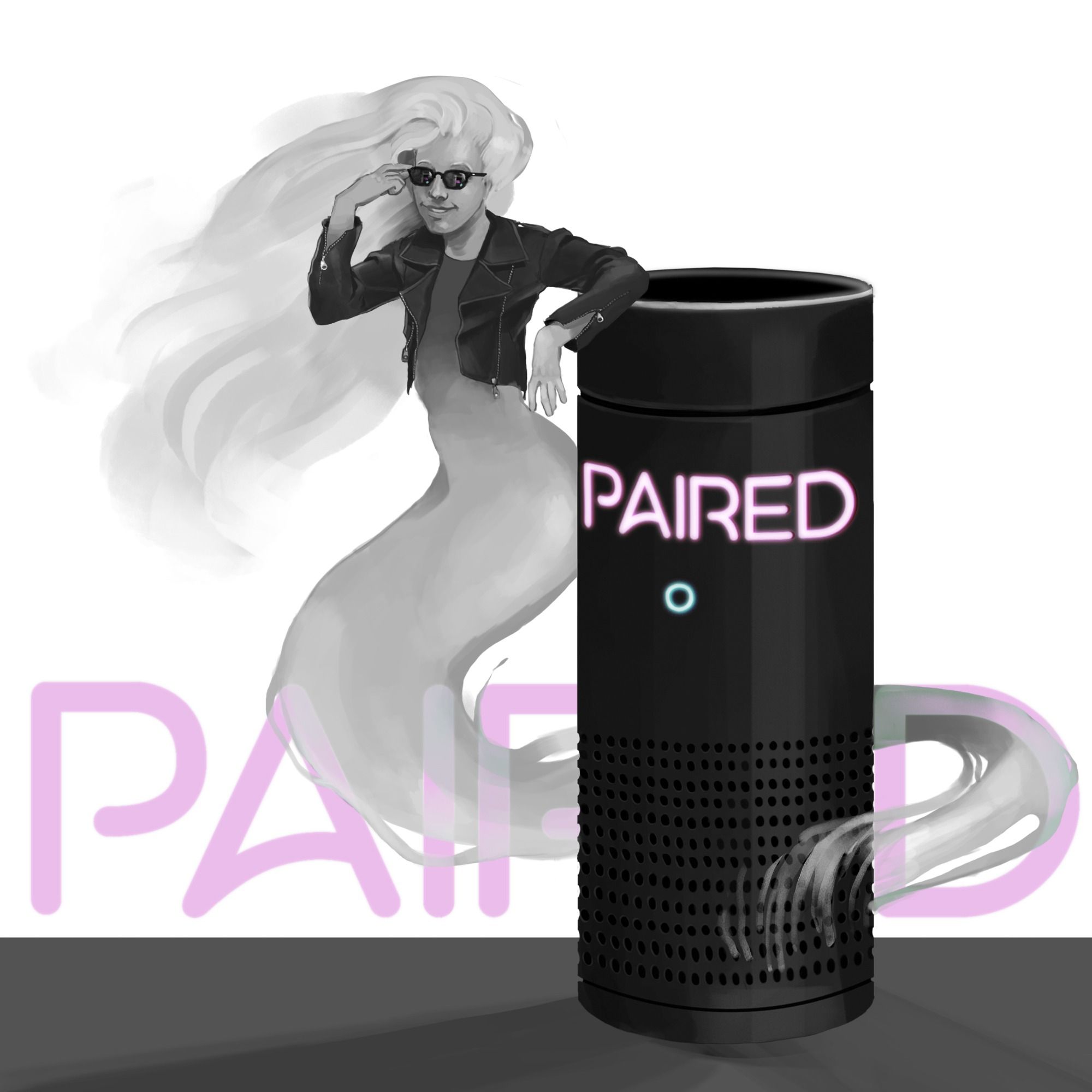 
Thank you for listening to Paired Season Three!

Damon Royster is on faculty at The Second City for writing and improv. He has written a web series called AppQueen, a parody play called Love, Factually that was performed at the Kennedy Center in Washington D.C. in 2018 and 2019. He is a 2020 recipient of the OutFest screenwriting lab fellowship.