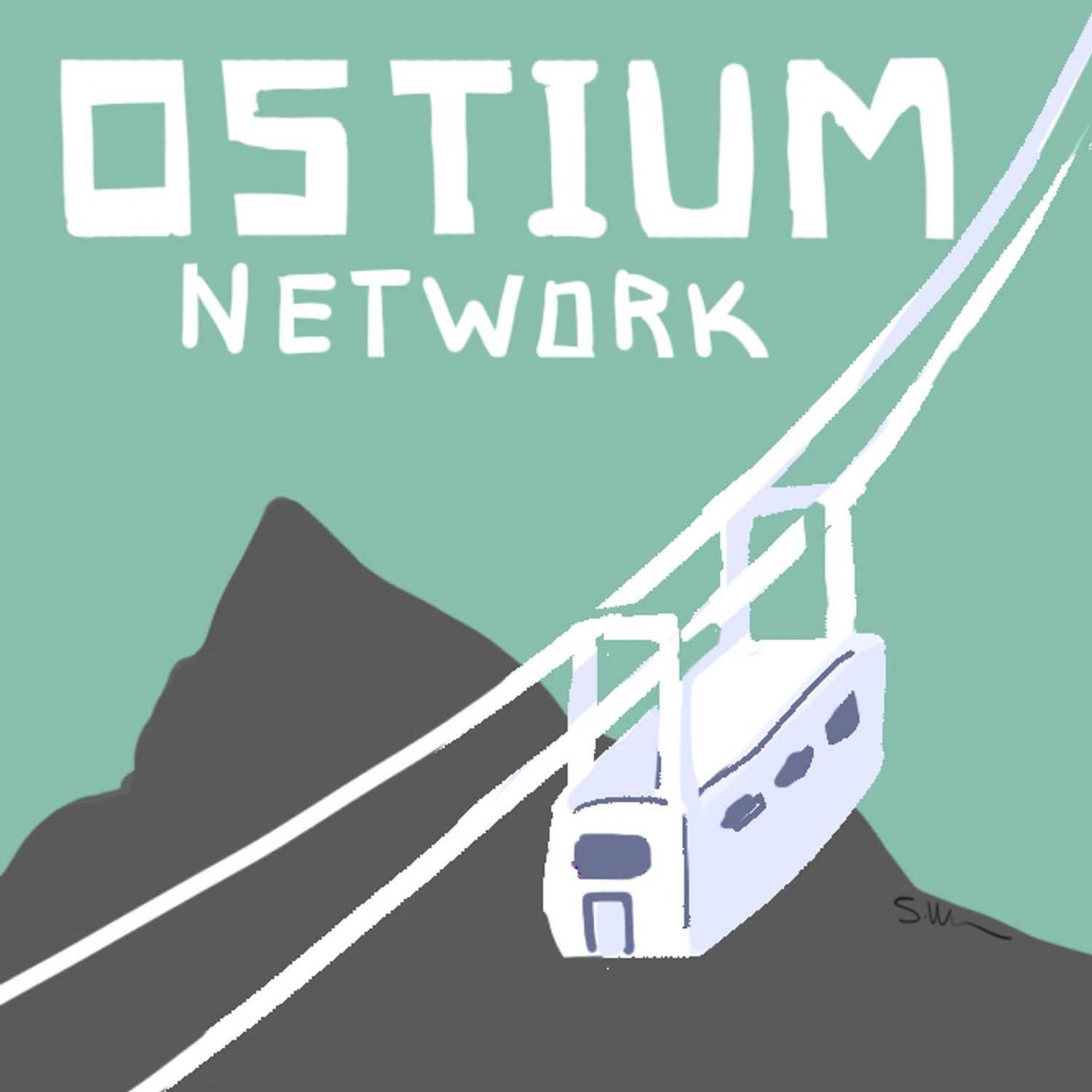 The Complete Ostium Season One (REMASTERED) - Part One


Welcome to the complete Ostium Season One (Remastered) - Part One. I know. That's a mouthful. So let's break it up into its separate parts. The Complete Ostium Season One: That's right, we're releasing the entire season one without the chit-chat before and after the episode so new fans can gobble up the whole season much faster and quickly get caught up. Remastered: When I first started making Ostium, it was my introduction to podcasts and sound design and producing. Since then I've learned a lot, and wanted to clean up and equalize the sound so the episodes were more even and cleaner, also there were a few sound effects I wanted to fix. Part One: I've divided this "complete" season one into three parts. Because Part One is two hours long. Part Two is an hour and 24 minutes long. Part Three is two hours and three minutes long. These parts follow the three story-arcs of the first season. Part One consists of the first four episodes, as Jake discovers and learns what Ostium can do. Episode 1: Population Zero Episode 2: CROATOAN Episode 3: 38°20'N, 17°15'W Episode 4: First Contact All episodes were written and produced by Alex C. Telander. The part of Jake Fisher is performed by Chris Fletcher. Interstitial music pieces were composed by Chris Fletcher. Background music is courtesy of the incredible people at the Free Music Archive. All sound effects are courtesy of the talented people at Freesound.org. If you enjoyed this and would like more Ostium as well as to support the show, consider helping us out on Patreon for as little as $2 a month where you'll get access to many bonus mini episodes, upcoming outtakes for season 2, and special mini episodes called The Ostium Files. When you become a patron, you will be assigned a unique door number, and will one day get your very own Ostium File. So consider supporting Ostium now!