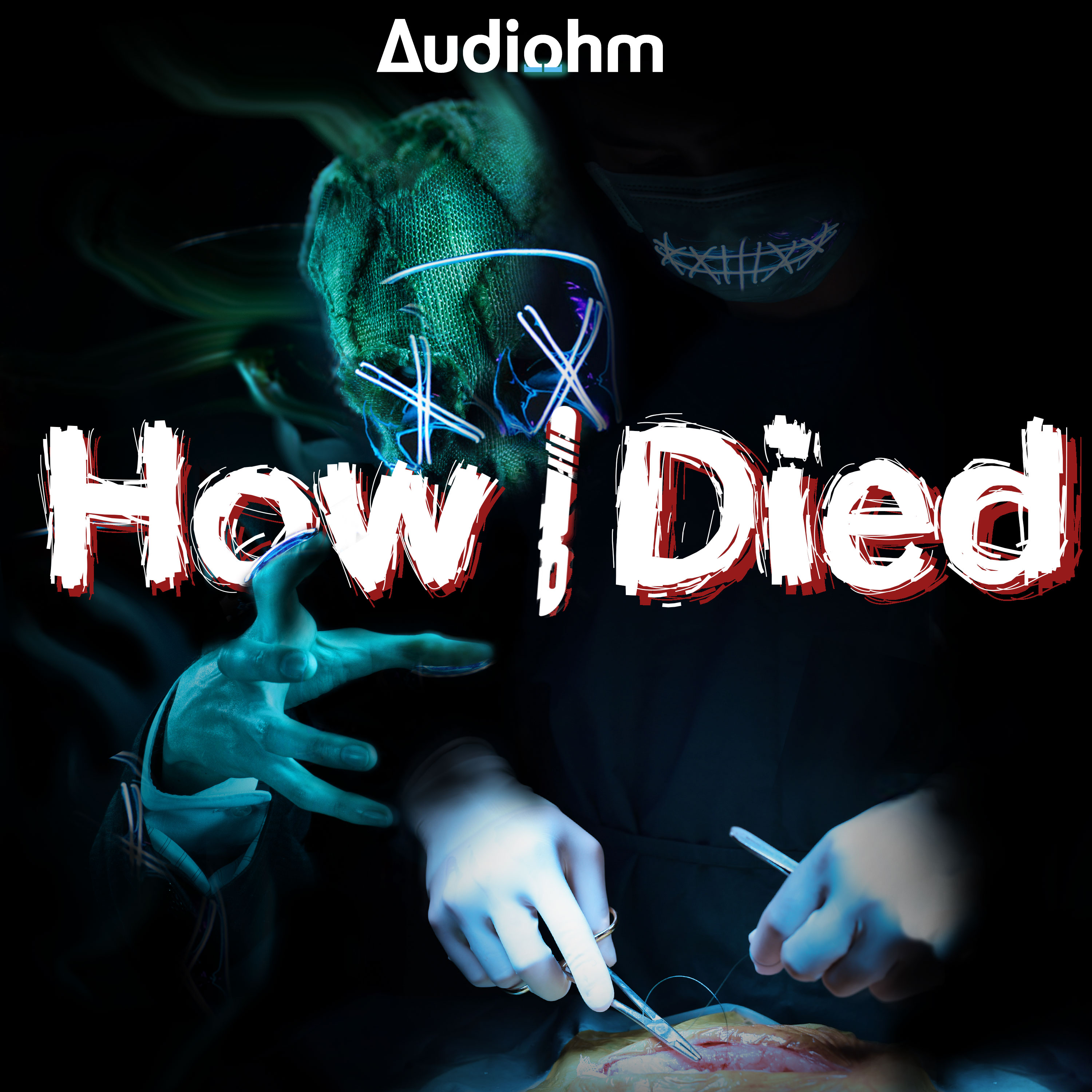 
Jon's secret is exposed, the mysterious voice is revealed, and Ray has been hiding his own secrets. The strange happenings in Springfield are getting a little bit stranger.