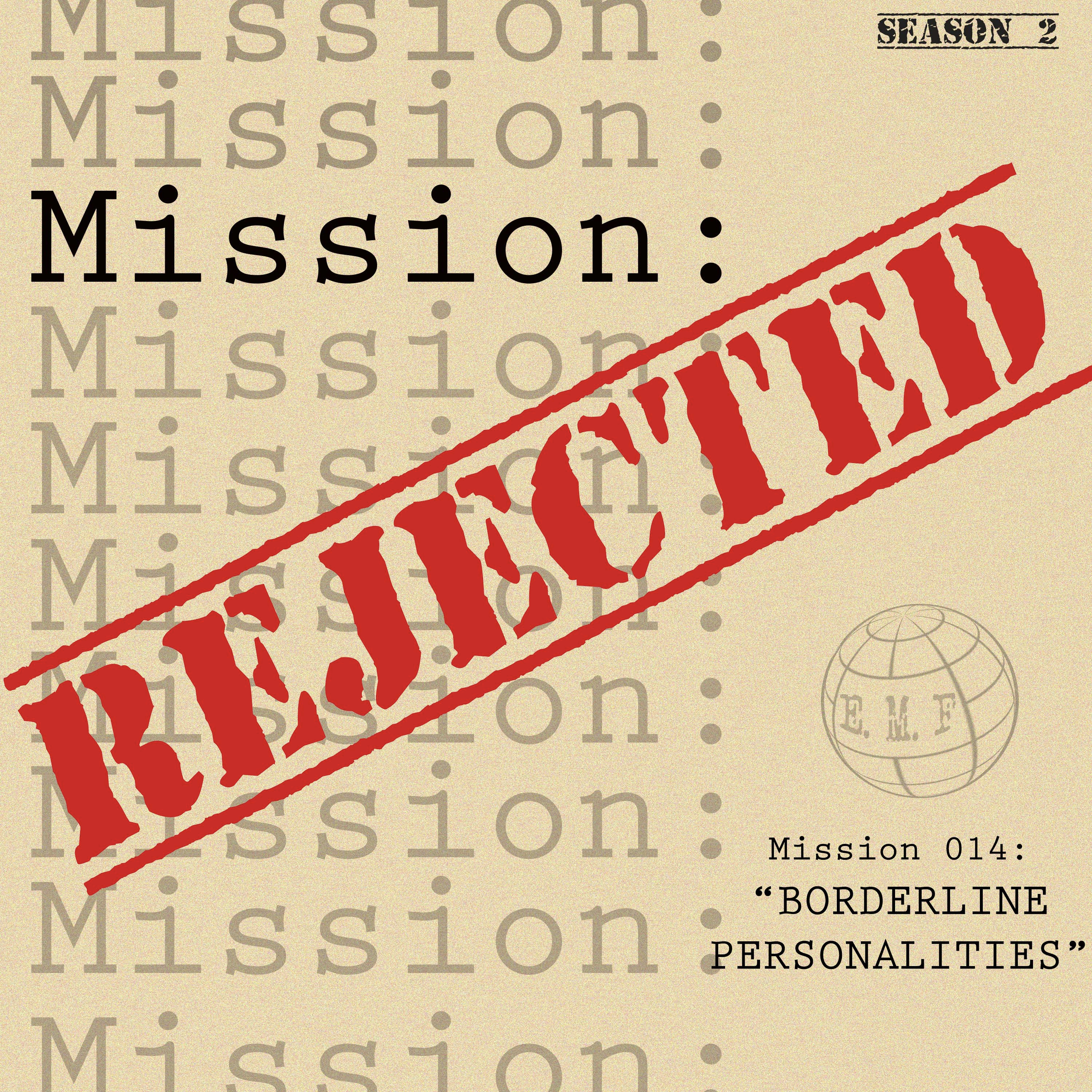 
A controversial podcast host has declared himself an independent nation...and Special Agent Chet Phillips is unavailable.

Written and Directed by
Pete Barry

Shannon Perry is the creator and star of Oz-9, a sci-fi comedy podcast. Find out more at www.oz-9.com

Chad Ellis is the creator and star of Station Blue, an atmospheric isolation horror podcast. Find out more at  stationblue.libsyn.com

Sound effect attributions below. All other sound effects by Pete Barry.