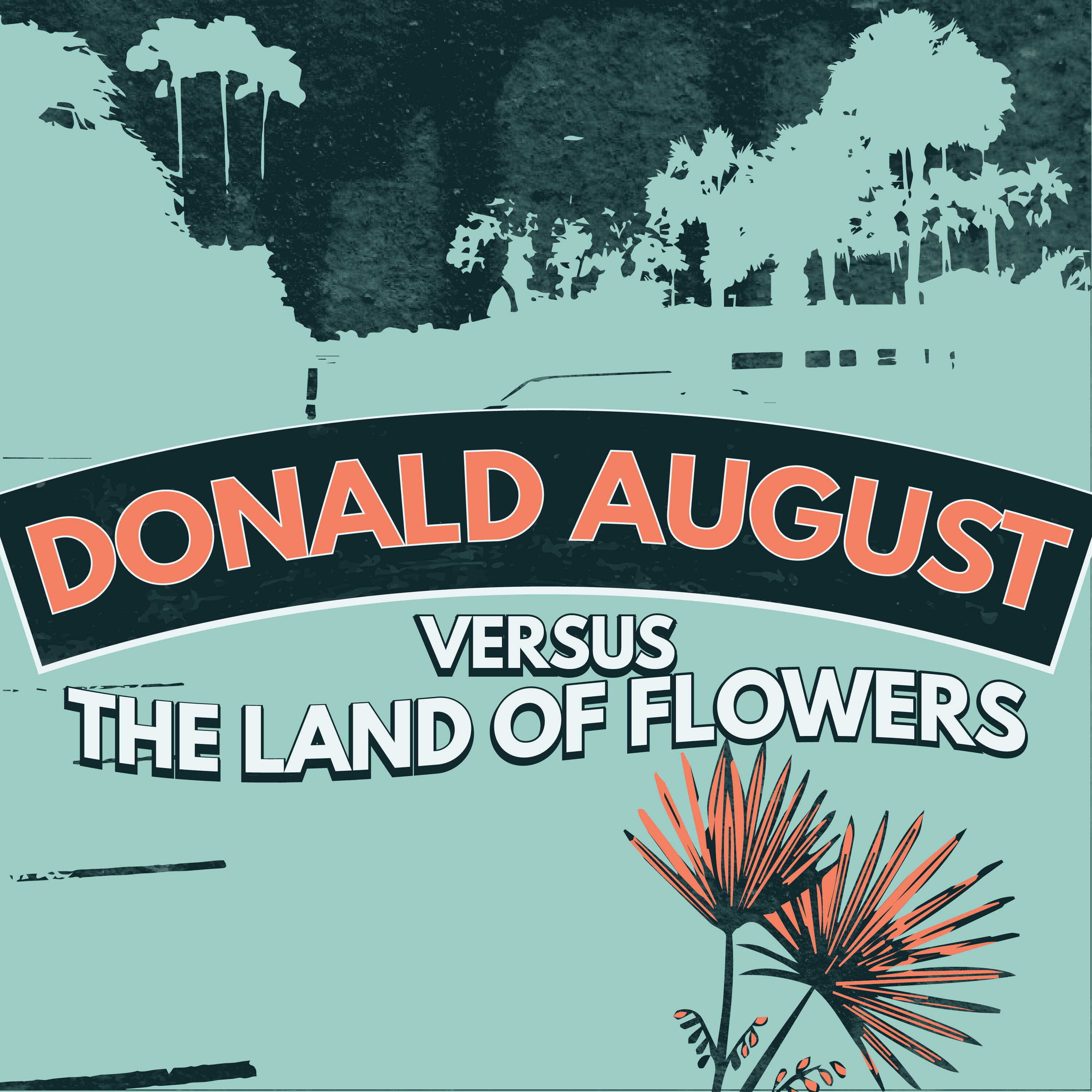 Coming August 11: Donald August Versus the Land of Flowers, a fiction podcast


Welcome to Donald August Versus the Land of Flowers, a 5-episode comedy fiction podcast. A boy and his summer nanny set out to play detective in South Florida and instead stumble into a supernatural – and sinister – palm plant.

Here's a clip from the first episode.

The show follows Donnie, a 12-year-old obsessed with playing private investigator, and his reluctant summer nanny Lex. You'll also hear from Donnie's retired uncle, the future third female president of the United States of America, and a librarian who didn't ask for any of this. Starring Dave Cutler and Katie Cutler. Written by Emily Donovan and Benjamin Kerns. Music by Dylan Burchett.