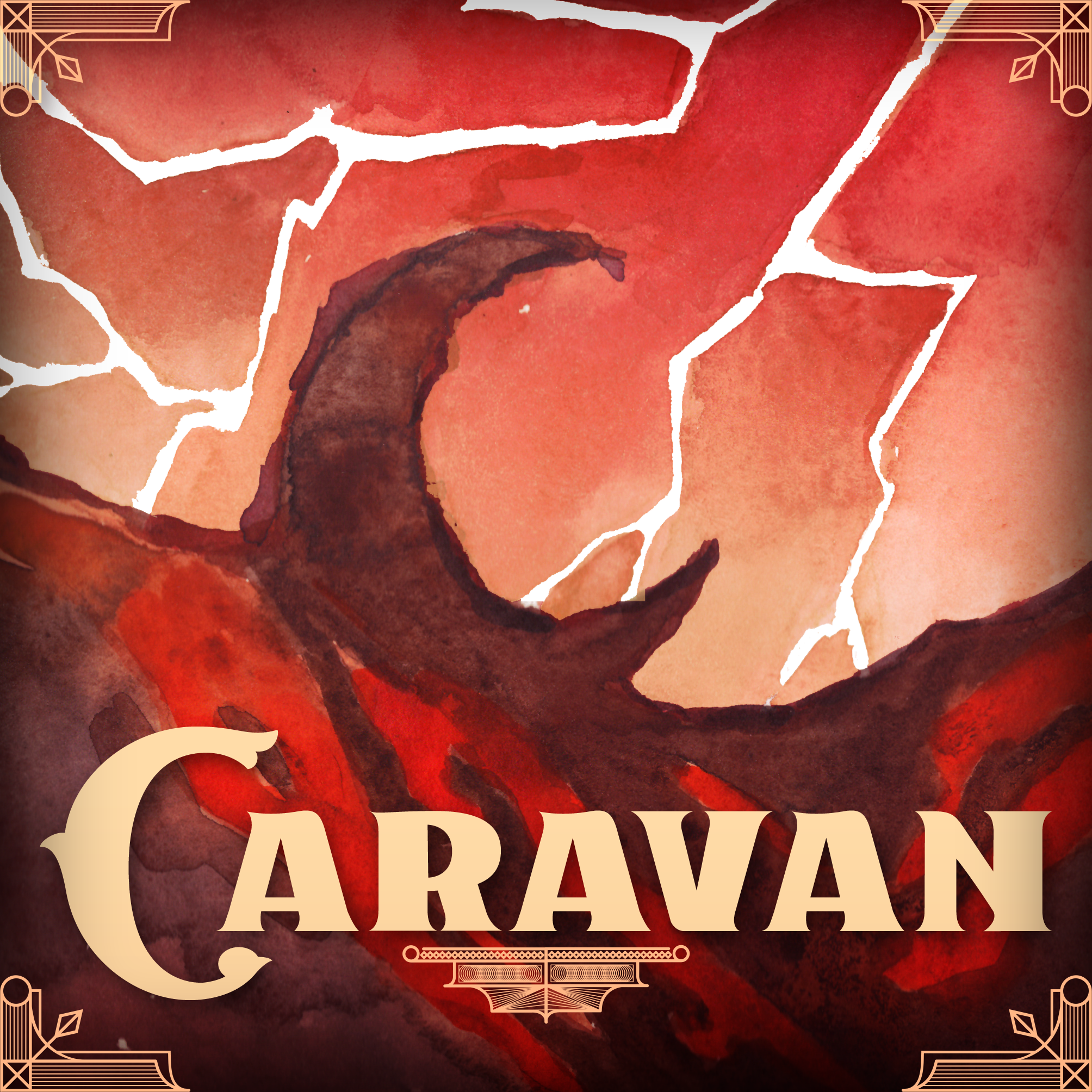 1.9 The Man Comes Around


A man goes through hell to save his friend.

**CARAVAN is created for adult audiences only. We advise listener and reader discretion for graphic depictions of violence, frank portrayal of sexuality, discussion of mental illness and existential struggle, and some downright filthy language. This episode also contains the death of a major character. It gets mighty dangerous in the Canyon, but if you need a breather—we’ve got your back. Whenever you’re feeling ready and able, we hope you’ll join us.

With performances by:
Briggon Snow as Carlyle, the Lilac Knight
Kristen DiMercurio as Cammy
Lucille Valentine as Osprey
Reyn Beeler as Malfeazant the Benevolent
Tina Huang as Fei
Tau Zaman as Virgyl

A Product of The Whisperforge: Sound & Story, Brought To Life