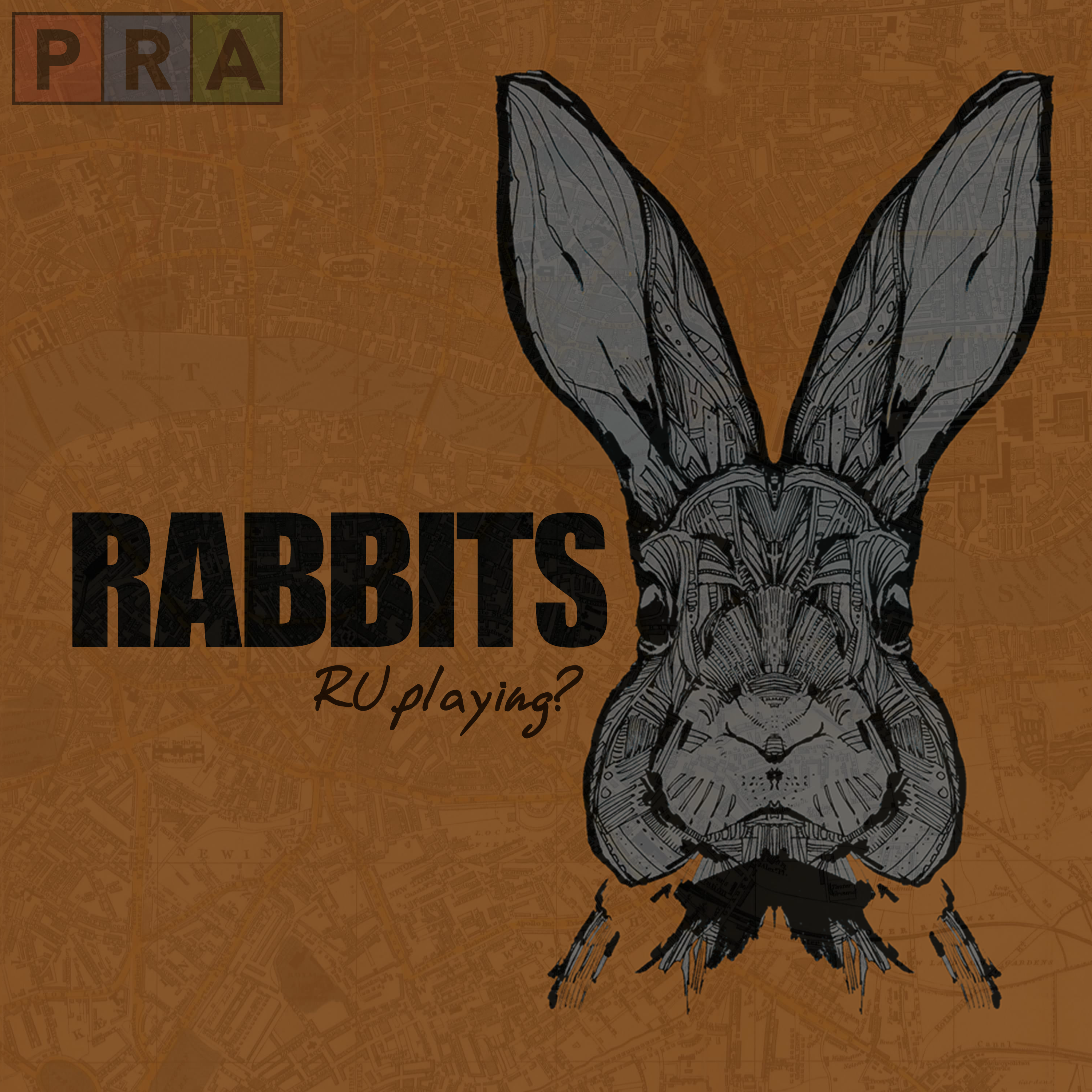 The RABBITS NOVEL is out now!

“An outstanding debut technothriller, impossible to put down.”

“A twisted trip through a cool digital wilderness of a mystery. This book sticks to your brain. Read it.”

“A twisty roller coaster that morphs seamlessly from treasure hunt to conspiracy thriller to escape room.”

"Dude, I dug the hell out of this book…the mix of 80s pop culture nostalgia and a thrilling mystery made it impossible to put it down."

-Derek Kolstad, Creator and Writer of the John Wick franchise.