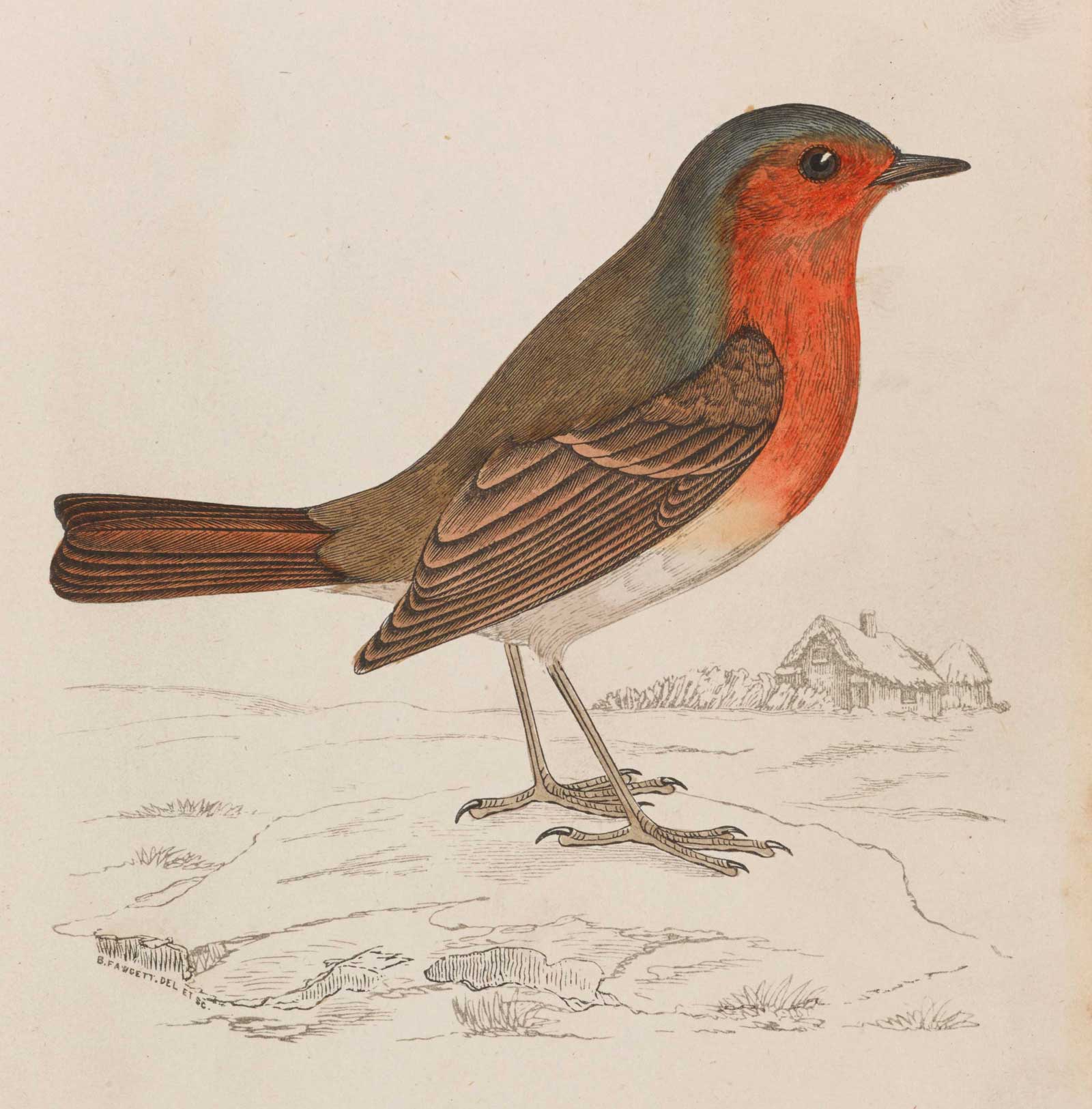 
There was once a little boy called Sigli, who, I am sorry to say, took great pleasure in catching and killing little birds. His father was a notorious robber, so it was not surprising that Sigli gave way to acts of cruelty. His mother died when he was little more than a year old, and he did not know any other relation.

In the north of Portugal, bands of robbers used to frequent the roads, and some of them lived in strong castles, and had a large retinue of followers. In time of war these robber-chiefs would side with the king’s party, because after the war was over they received large grants of land for the assistance they had rendered the sovereign.

Sometimes when the neighbouring kings of Spain invaded Portugal, these robbers proved of great advantage in repelling the invaders; but in following up their victories they would despoil all the churches in the enemy’s country of the gold and silver idols, which the priests had caused to be made in order to get the ignorant peasantry to make offerings of money, corn, and oil, in exchange for which the priests, in the name of the idols, offered all those who gave, pardon of their sins.