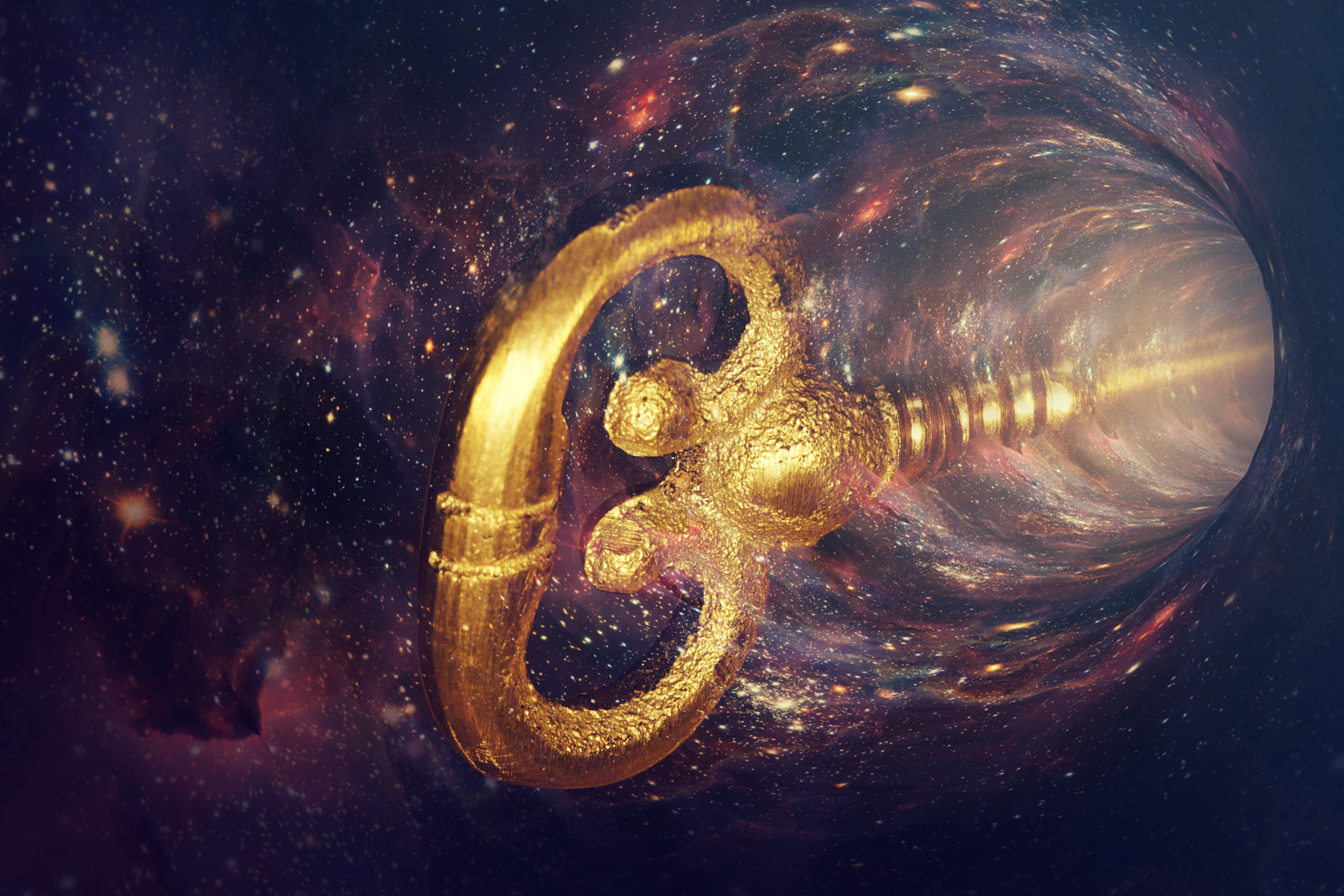 
Confronted with surprise revelations and the need to reconcile two parallel universes, Chelsea faces the hard truths about what sustaining a relationship really means while cleaning up a cosmic disturbance that no human being could have ever predicted. Meanwhile, a Melissa Etheridge T-shirt proves to be an invaluable remedy as our heroes contend with a giant heart that beats to the rhythm of time. (Running time: 31 minutes)

Sound design, editing, engineering, and mastering by a bald man in Brooklyn who once sang “Piano Man” in a karaoke bar with a harmonica and got the entire crowd to sing along.