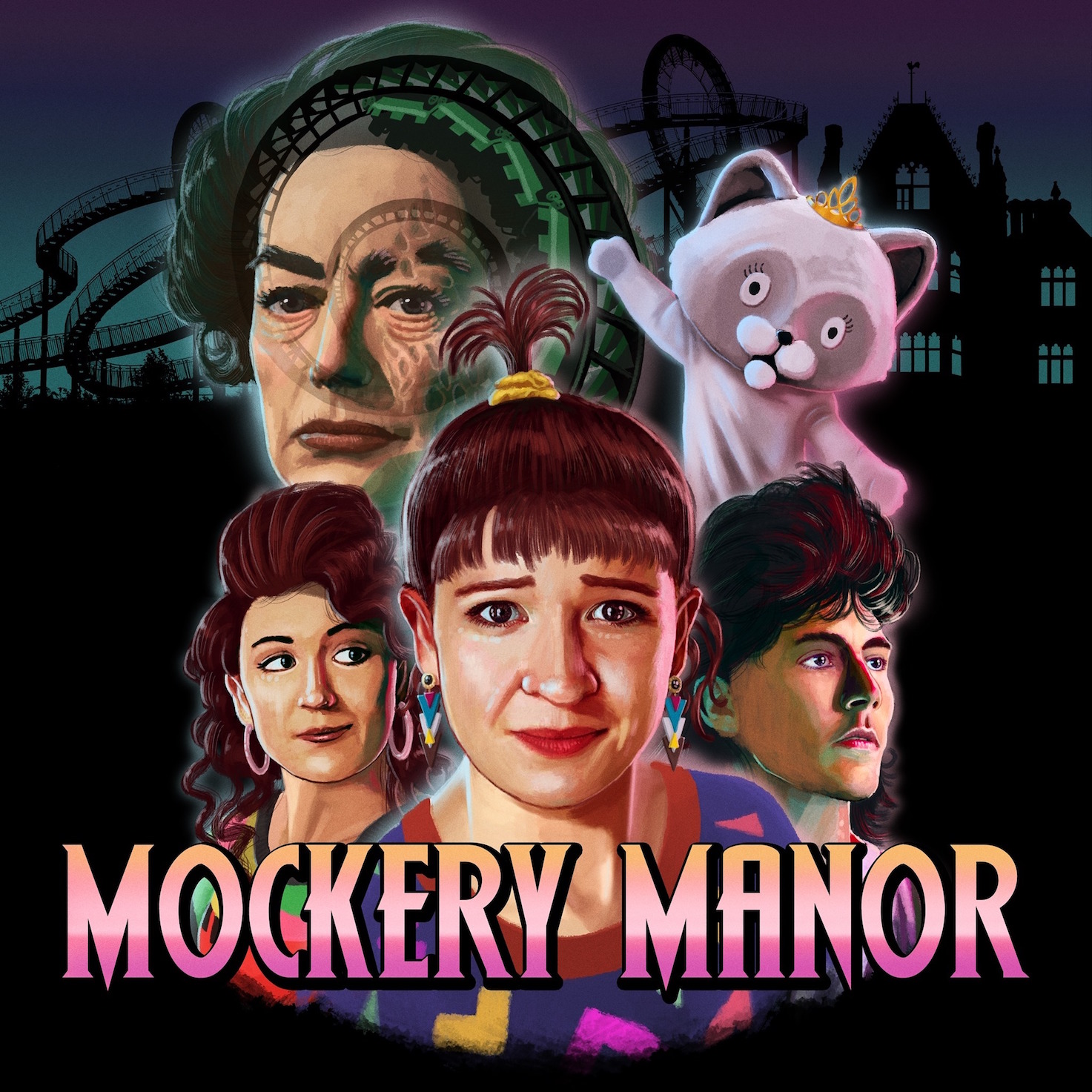 
Previously on Mockery Manor: JJ is shown around the park by seasoned employee Parker. While exploring the sinister Dreamland, which records snippets of guests as they explore it, JJ hears a recording that sounds suspiciously like a woman being attacked. Parker says that he and his new girlfriend, JJ's twin sister Bette, are going to break into the park after dark, and JJ decides to tag along.  In this episode: JJ is sharing an onsite dormitory with the intimidating Sonia, who is determined to make JJ's life miserable. An after-hours jaunt around the park with Parker and Bette leads to tensions in the group, and Parker reveals that they aren't the only residents of Mockery Manor. The park's founder, Margot Mockery, still lives in the decrepit manor house at the heart of the park... and they're being watched. Support this podcast