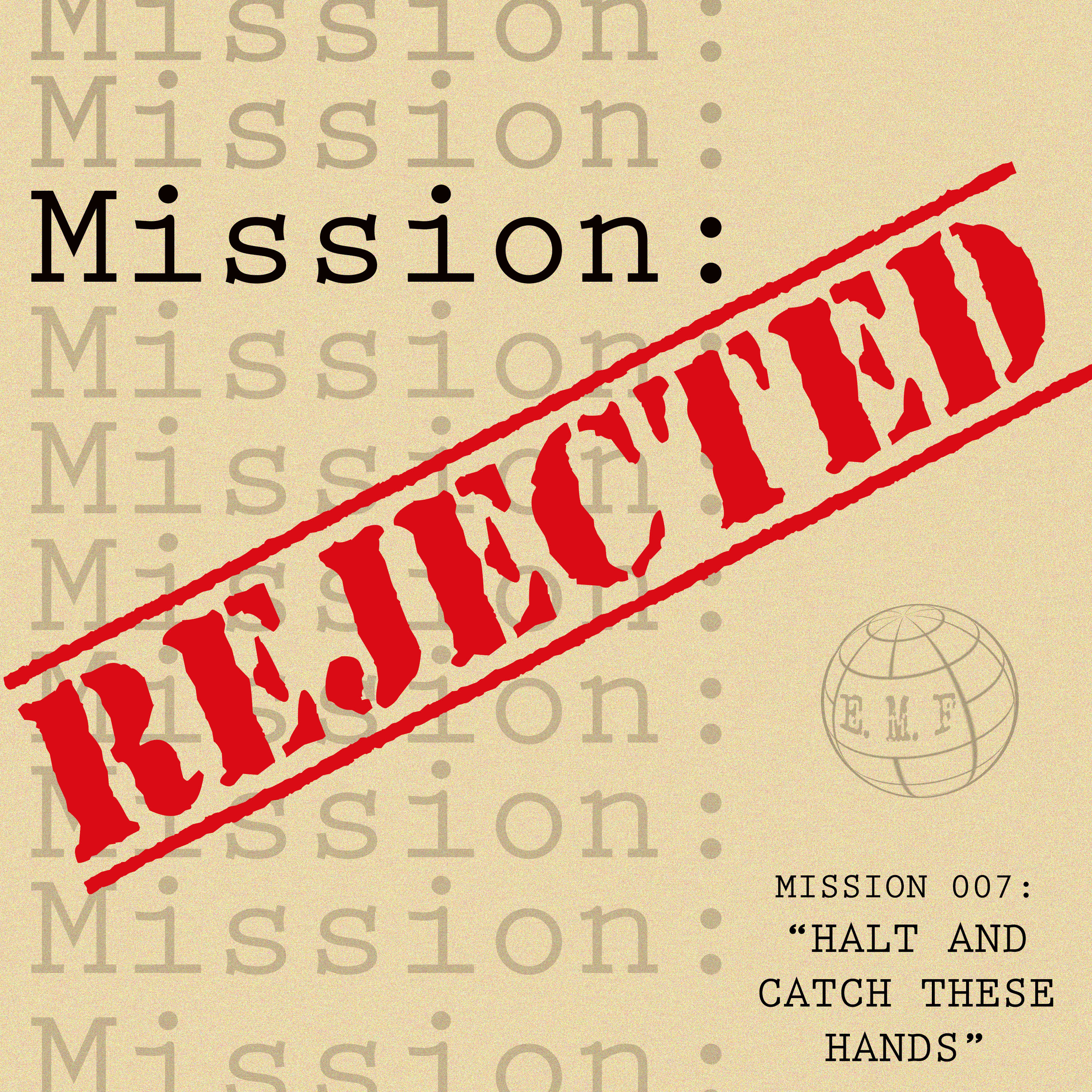 107: Halt and Catch These Hands


A ruthless gang of sibling cybercriminals is selling off dangerous technology to the highest bidder, there's a mole in the Extraordinary Missions Force...and Special Agent Chet Phillips is on vacation.

Sound effect attributions below. All other sound effects by Pete Barry.