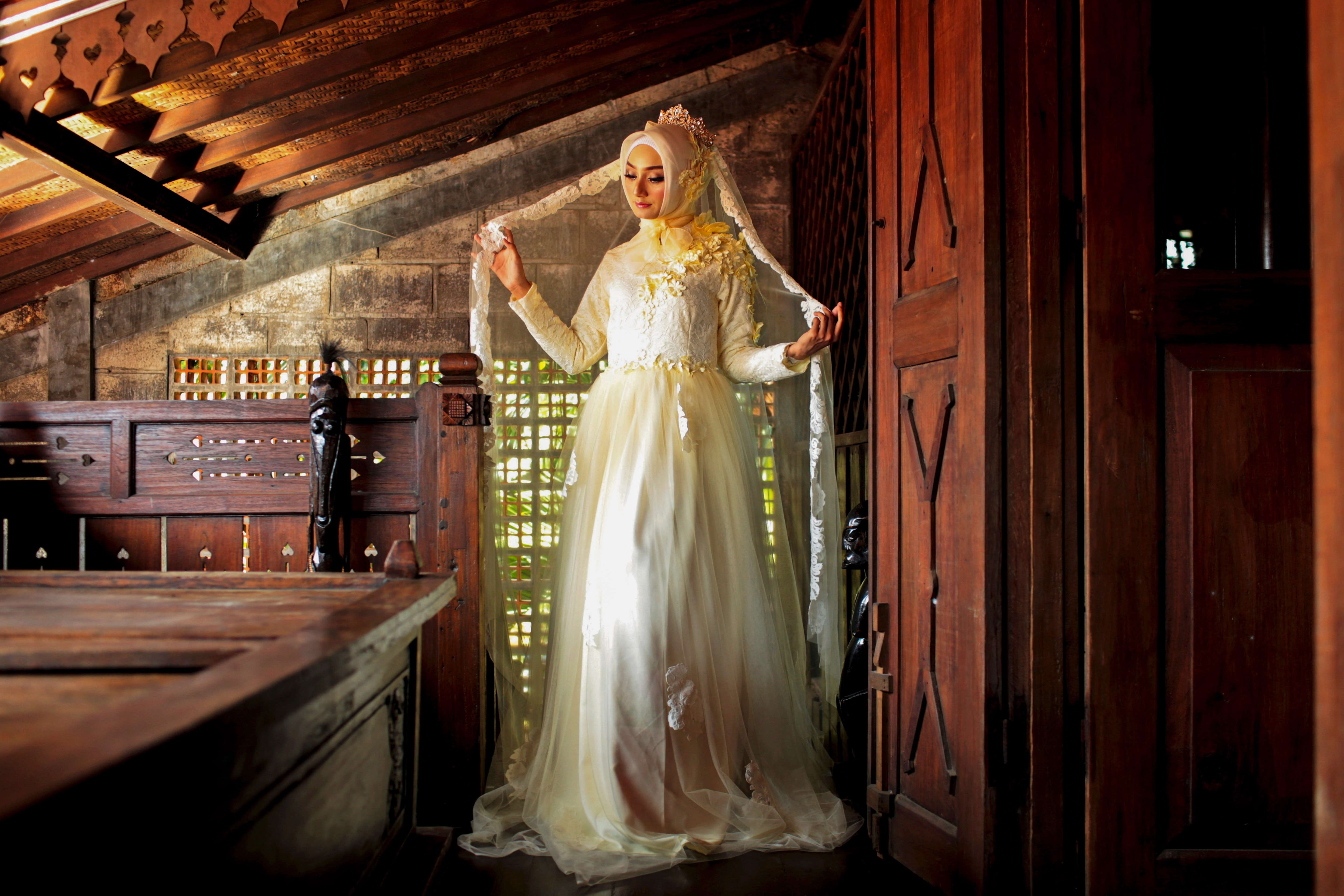 There was once a husband and wife who had but one child, a daughter. Now it happened that the wife fell ill and was at the point of death. Before dying she called her husband, and said to him, weeping: “I am dying; you are still young; if you ever wish to marry again, be mindful to choose a wife whom my wedding ring fits; and if you cannot find a lady whom it fits well, do not marry.” Her husband promised that he would do so. When she was dead he took off her wedding ring and kept it until he desired to marry again. Then he sought for some one to please him. He went from one to another, but the ring fitted no one. He tried so many but in vain. One day he thought of calling his daughter, and trying the ring on her to see whether it fitted her. The daughter said: “It is useless, dear father; you cannot marry me, because you are my father.” He did not heed her, put the ring on her finger, and saw that it fitted her well, and wanted to marry his daughter nolens volens. She did not oppose him, but consented. The day of the wedding, he asked her what she wanted. She said that she wished four silk dresses, the most beautiful that could be seen. He, who was a gentleman, gratified her wish and took her the four dresses, one handsomer than the other, and all the handsomest that had ever been seen. “Now, what else do you want?” said he. “I want another dress, made of wood, so that I can conceal myself in it.” And at once he had this wooden dress made. She was well pleased. She waited one day until her husband was out of sight, put on the wooden dress, and under it the four silk dresses, and went away to a certain river not far off, and threw herself in it. Instead of sinking and drowning, she floated, for the wooden dress kept her up.