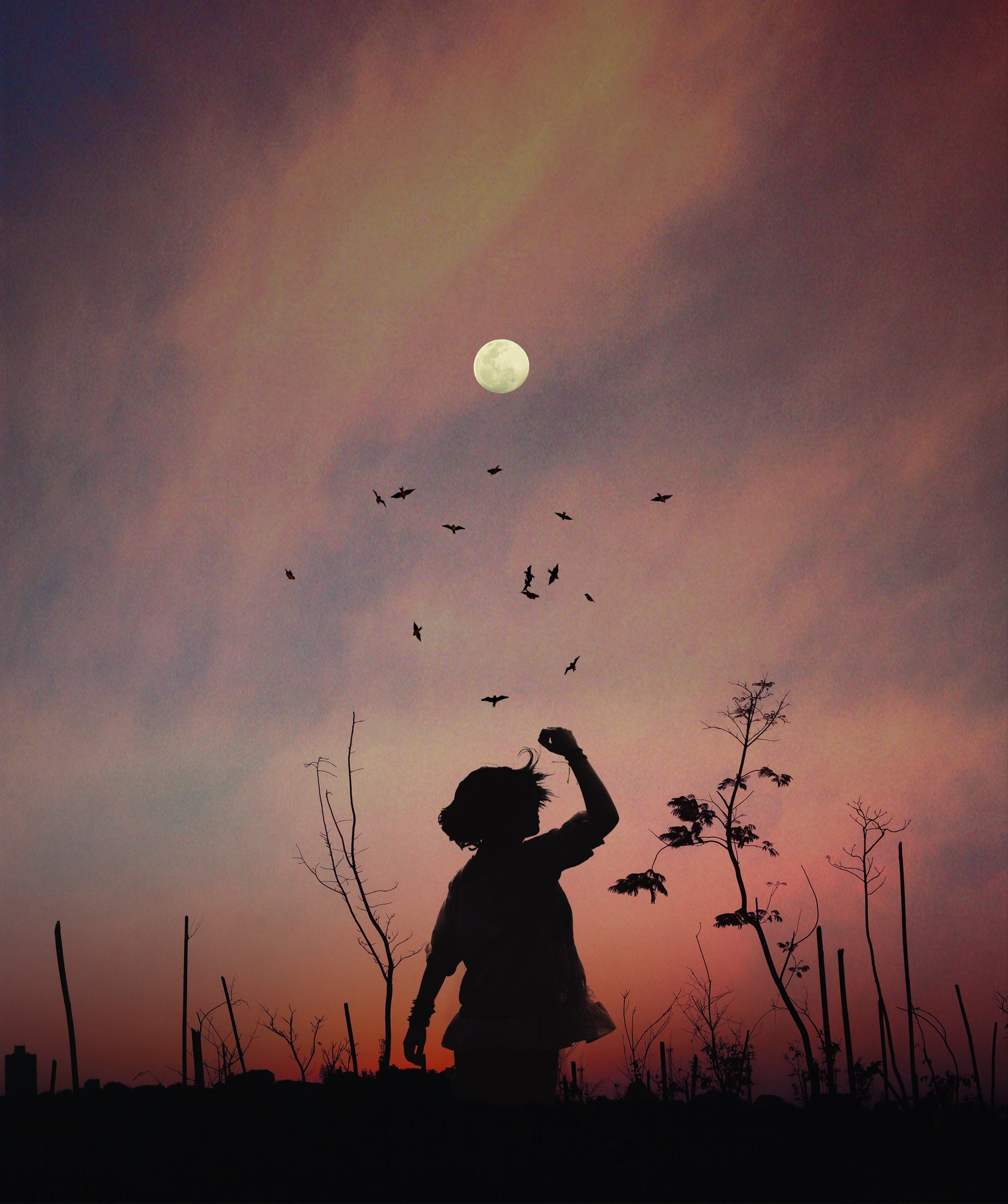 The Dancers - A German Folktale


The Sabbath-day drew to a close in the summer-tide of the year of grace one thousand and one, and the rustics of Ramersdorf amused themselves with a dance, as was their wont to do, in the courtyard of the monastery. It was a privilege that they had enjoyed time immemorial, and it had never been gainsaid by the abbots who were dead and gone, but Anselm von Lowenberg, the then superior of the convent, an austere, ascetic man, who looked with disdain and dislike on all popular recreations, had long set his face against it, and had, moreover, tried every means short of actual prohibition to put an end to the profane amusement. The rustics, however, were not to be debarred by his displeasure from pursuing, perhaps, their only pleasure; and though the pious abbot discountenanced their proceedings, they acquiesced not in his views, and their enjoyment was not one atom the less.