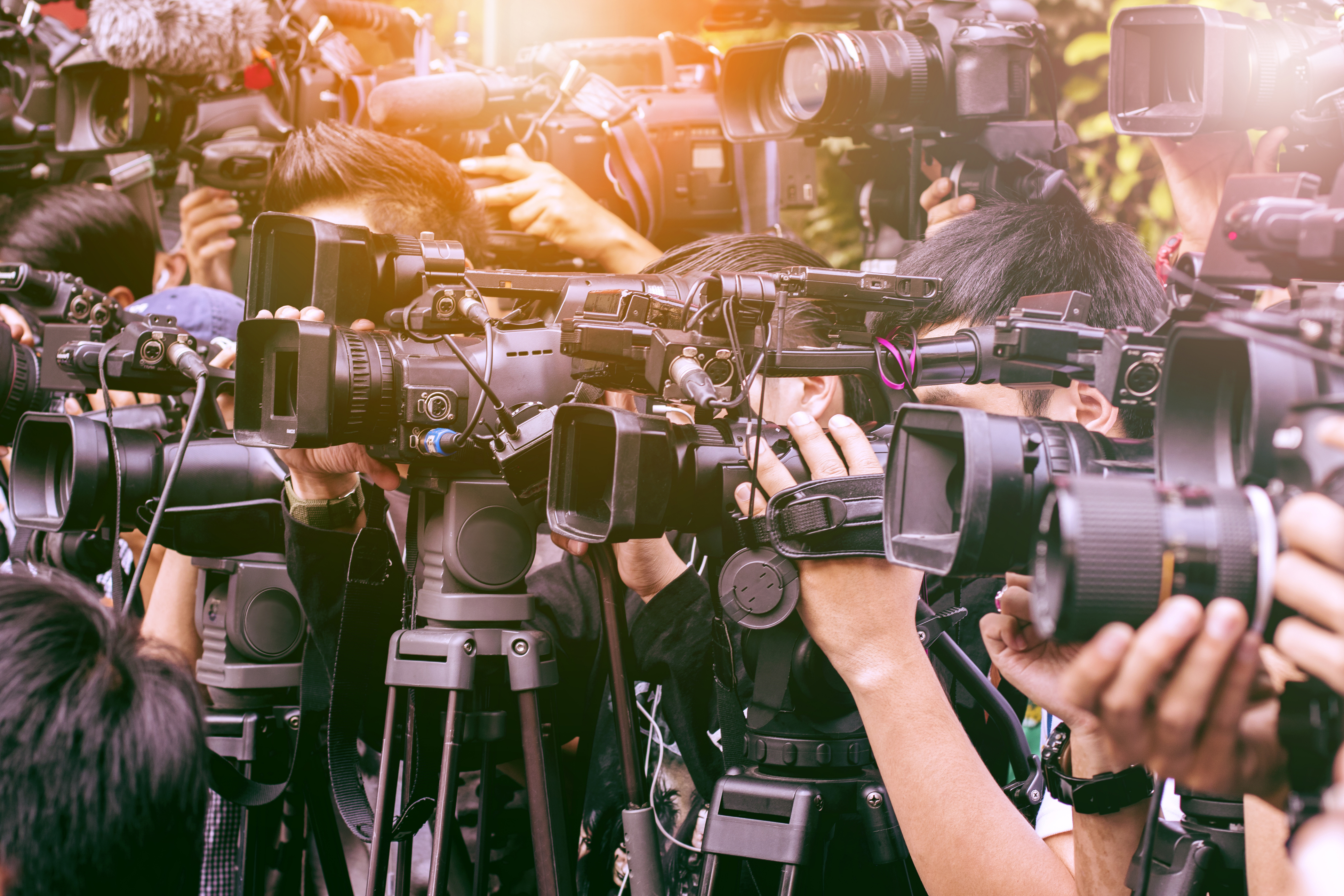 Inside the Gray Area: "Pattern Language: Not a Frown Further"


Our showrunner Edward Champions dives into the second chapter of "Pattern Language."  Subjects discussed include creative dissatisfaction, basing the story arc on being personally libeled by a journalist, writing as an act of being peace, resisting the temptation to write from revenge, fantasy as a genre where real-life people incapable of empathy express it as new characters, designing the telephone muttering, invasion of privacy, when culture doesn't allow people to change, how Belgyis Felix landed the role by staying in character as a demon during a play, the Adelphi school of acting, the remarkable acting range of Belgys Felix, how McCorkle's recalcitrance reflected his own arrogant past, the immaturity and narcissism of star journalists, the public profile vs. the private character of a person, the "worst X" as a headline, wishful thinking about editorial standards, Kevin Fogelberg and Dan Fogelberg, allusions to the Hulk Hogan Gawker suit, the New York Times vs. Sullivan standard and libel, advertorial articles and puff pieces in the magazine industry, ideologues who claim to be journalists, basing Morris Pressman on Ben Hecht plays, larger-than-life characters, Slate reporters who manipulate content for white-collar workers, floral allegories, the influence of Twin Peaks: Fire Walk with Me, his tendency to write stylized men, recording subway and New York sounds, tying the many loose strands together, the Ed and Maya conversation as a callback to "Dearer than Earsight," why it's important to cast someone better than you if you appear in your own audio drama, addressing the events of "Fuel to the Fire," why he had to hire a German translator, why Tanja Milojevic is brilliant, scouring for German idioms, why there are so many Receptionists in the main universe, the influence of Stranger than Paradise on music licensing, casting a real estate broker as a corporate tycoon, the parallels between Chelsea and The Wizard of Oz's Dorothy, location audio in Midtown, the tendency to run into random people quite frequently in New York City, coincidental run-ins in stories, clarifying previous story details, chase scenes, the crazed amount of Tony Danza research done for The Gray Area, Christopher Alexander and "pattern language," and demon transformation.  (Running time: 26 minutes, 8 seconds)