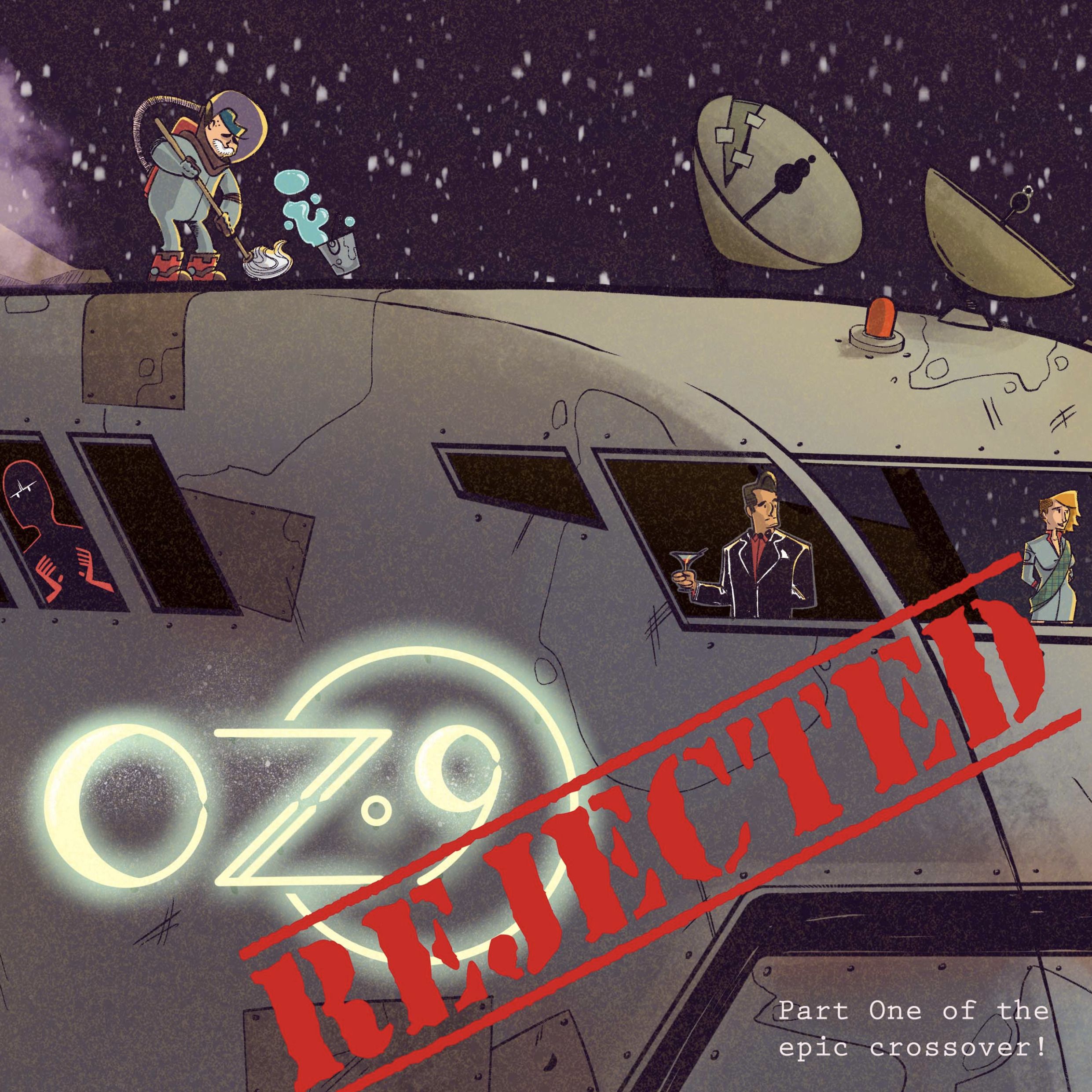 
A rift in time and space causes the EMF agents to swap places with crew members from the Oz-9...and Special Agent Chet Phillips has never heard that podcast.

This is part one of a special two-part crossover with the hysterical space comedy, Oz-9. Be sure to listen to part two on the Oz-9 feed at https://oz-9.com or wherever you get your podcasts!

A complete transcript of this episode is available here.

Mixed and edited by Pete Barry

Sound effect attributions below. All other sound effects by Pete Barry and Shannon Perry.