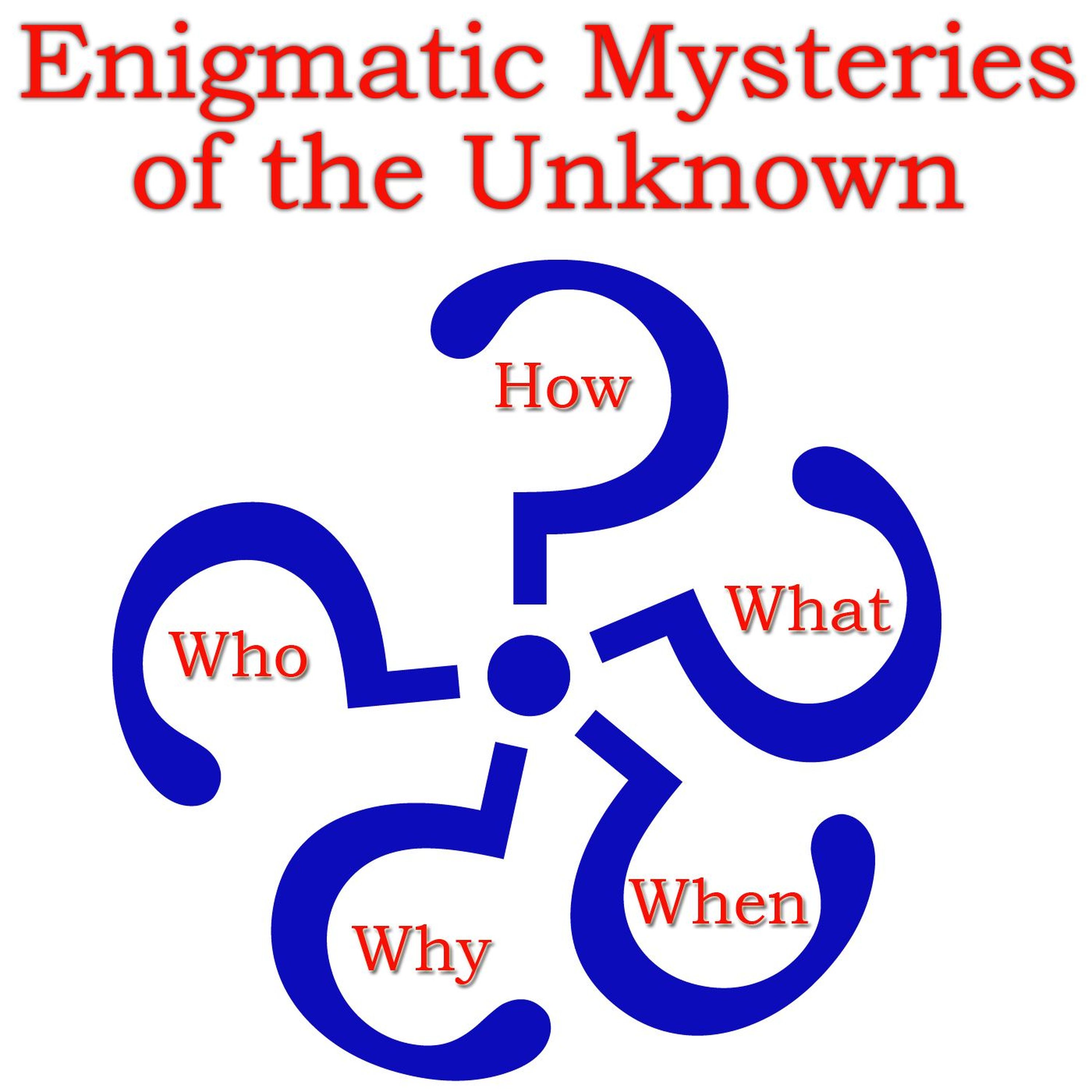 The Complete EMU (Part One)


Welcome to the Complete Enigmatic Mysteries of the Unknown, or EMU, as it’s amusingly known. Part One. This first part includes the first six mini episodes that were originally released to patrons during season one, and then released to everyone else during the hiatus between seasons one and two. The reason I’ve chosen to re-release these in two long comprehensive episodes is because Dave, the creator and host of EMU, becomes an important character in season 3 of Ostium, so I want to make sure everyone has the opportunity to be completely caught up with the whole story. Now, since I’m re-releasing these episodes, I could easily clean-up and remaster them for sound quality, but I’m choosing to keep them as they are. Dave is not an audio producer, he’s just a guy who wanted to make a show about some thoughts and ideas he had. I feel the - at times - inferior audio quality adds more to his character. So, sit back - if you’re sitting - and if you’ve never experienced Enigmatic Mysteries of the Unknown before, prepare to be . . . englightened . . . These episodes were written, produced, and voiced by Alex C. Telander. If you like Ostium, please consider supporting us on Patreon for as little as two dollars a month, where you’ll get access to mini episodes including The Ostium Files. As a supporter you’ll get your very own special door, and, eventually, your very own Ostium File. If you would like to just make a one-time donation, you can also do so through our website, ostiumpodcast.com. And if you haven’t already, please gives us a rating and review on iTunes, as this makes Ostium more visible to new listeners, and the more listeners and support we get, the longer Ostium will run. Ostium Season 3 will return with Episode 21 on September 2nd. Thank you.