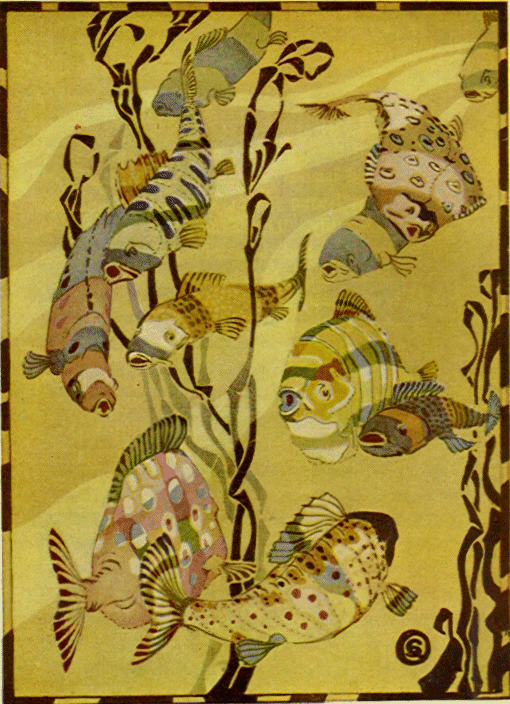 The Mermaid of the Magdalenes


Far off the north-east coast of Canada is a group of rugged islands called the Magdalenes. They are a lonely, barren group, where grass and flowers and trees grow scantily. There, the northern storms rage with their wildest fury, and the sea breaks with its greatest force upon the bleak rocks. Numberless birds of strange cries and colors fly constantly about. On days when the storm dashes the sea white and angry against the coast, even the thunder of the surf is almost shut out by the screaming of countless gulls; and on clear days the sun is hidden when the birds rise in clouds from their nests. The “Isle of Birds,” the Jesuits called one of the islands when they first visited the group hundreds of years ago, and it is an “Isle of Birds” still. It is a wild and rock-bound desolate land.

But although the islands are barren of grass and flowers and trees, the waters around and between them are rich in fish. “The Kingdom of Fish,” men call the place, for adventurous traders grow wealthy there reaping the harvest of the sea.