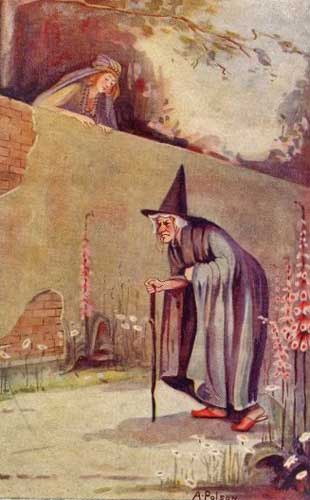 
There was once a wise old king in a far-off land who said to himself, "I have a daughter as well as a son; why should she not have a kingdom too? I will see to it at once."

He called the chief map-maker to him, and said: "Make a map of my kingdom and divide it by a line so evenly that each part shall be exactly half. There must not be one hair's breadth more on the east of the line than on the west."

The chief map-maker worked hard, and soon had the map ready, and it was divided so evenly that there was not a hair's breadth more on the east of the line than on the west. Then the king made a law that when he died the Prince should rule over all the country on one side of the line, and the Princess should rule over all the country on the other side. The Prince's land he called Eastroyal, and the Princess's land he called Westroyal, and from that day to this there have always been kings over Eastroyal and queens over Westroyal.