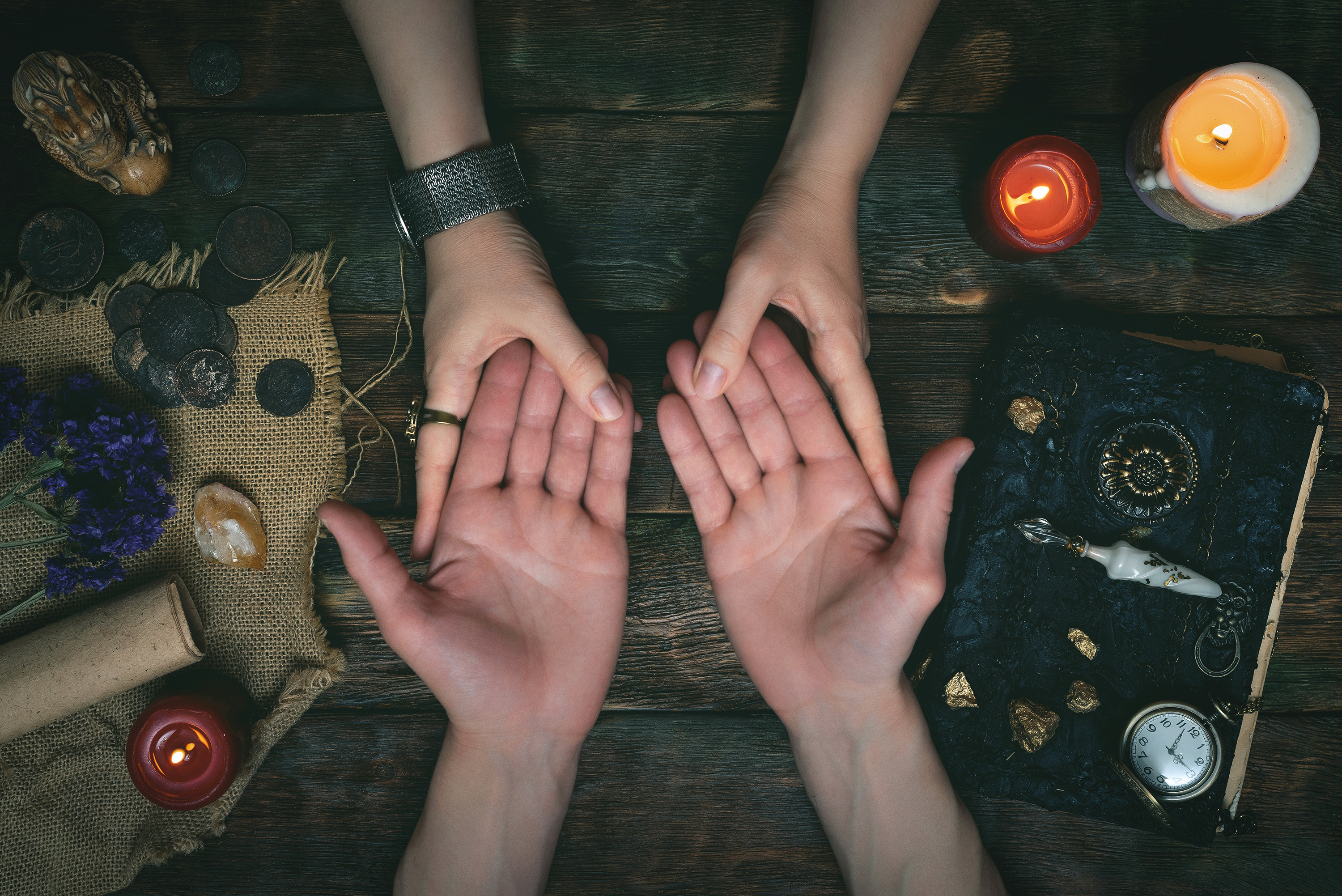 
Back in the original universe, Scarlett and Alicia contend with another version of Chelsea and conjure up a plan to get the two Chelseas back in their respective universes as they face the danger of a seemingly innocent benefactor gone rogue. (Running time: 24 minutes.)

Sound design, editing, engineering, and mastering by a bald man in Brooklyn who holds open doors for people just before he enters a happening establishment.