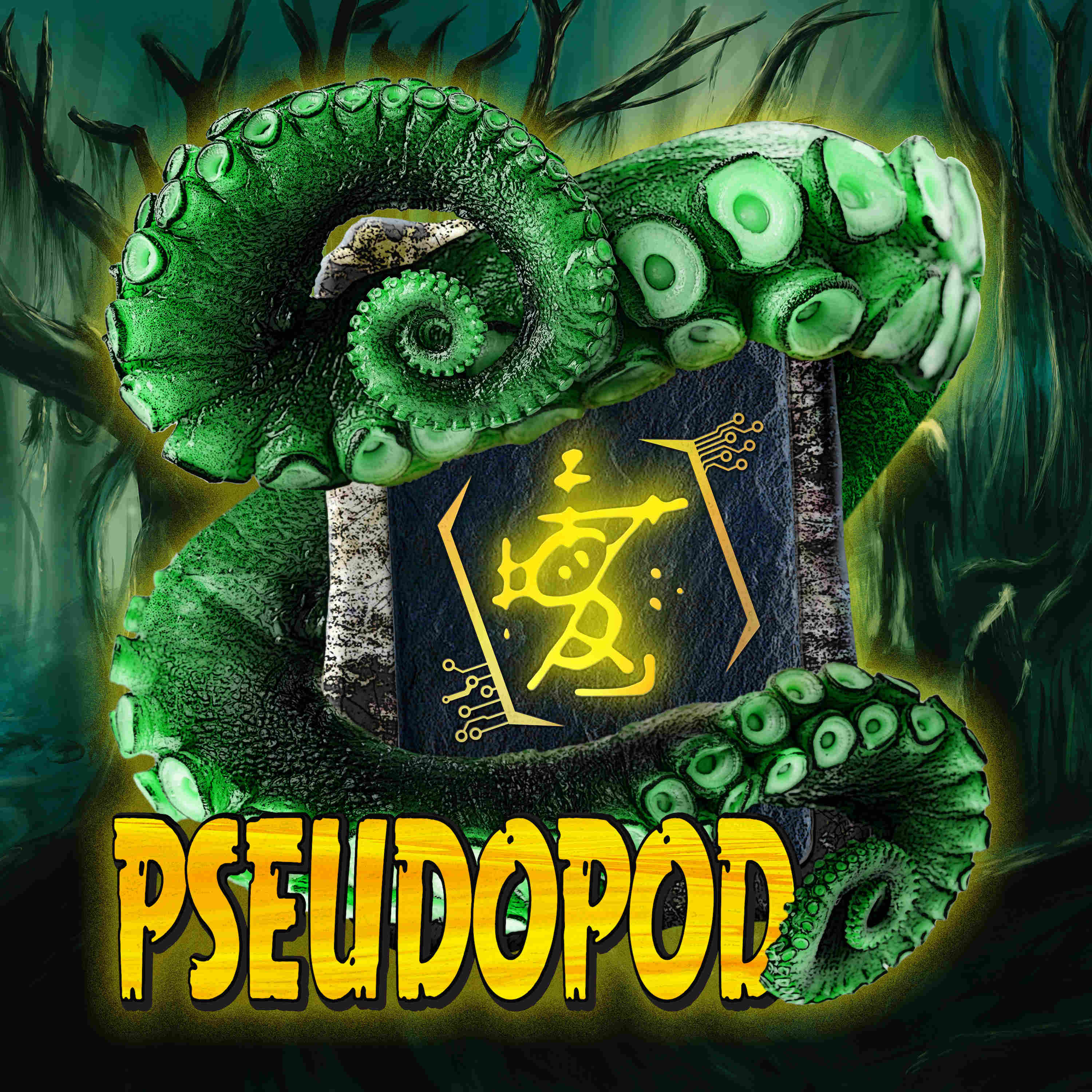 
Author : S.L. Gilbow Narrator : Mat Weller Host : Alasdair Stuart Audio Producer : Graeme Dunlop Discuss on Forums “Mr. Hill’s Death” was first published in The Dark Magazine and was reprinted in The Year’s Best Dark Fantasy and Horror: 2015. “The English assignment in the story is based on a project I used […]