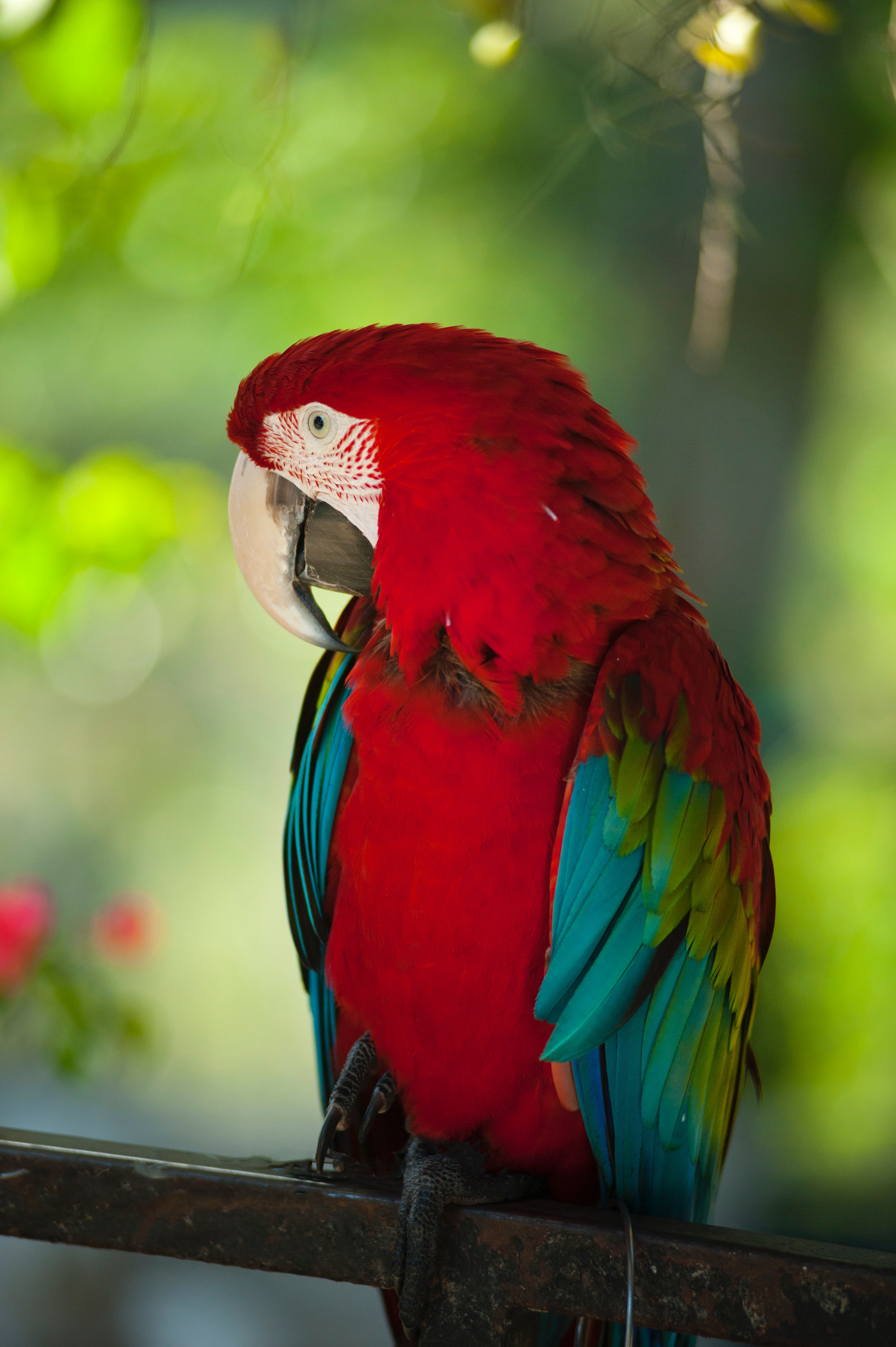 
There was once a merchant who had a beautiful daughter, with whom the king and the viceroy were both in love. The former knew that the merchant would soon have to depart on business, and he would then have a chance to speak with the girl. The viceroy knew it, too, and pondered on how he could prevent the king succeeding in his plan. He was acquainted with a witch, and promised her immunity and a large sum of money if she would teach him how to change himself into a parrot. This she did, and of course the merchant bought him for his daughter, and departed.