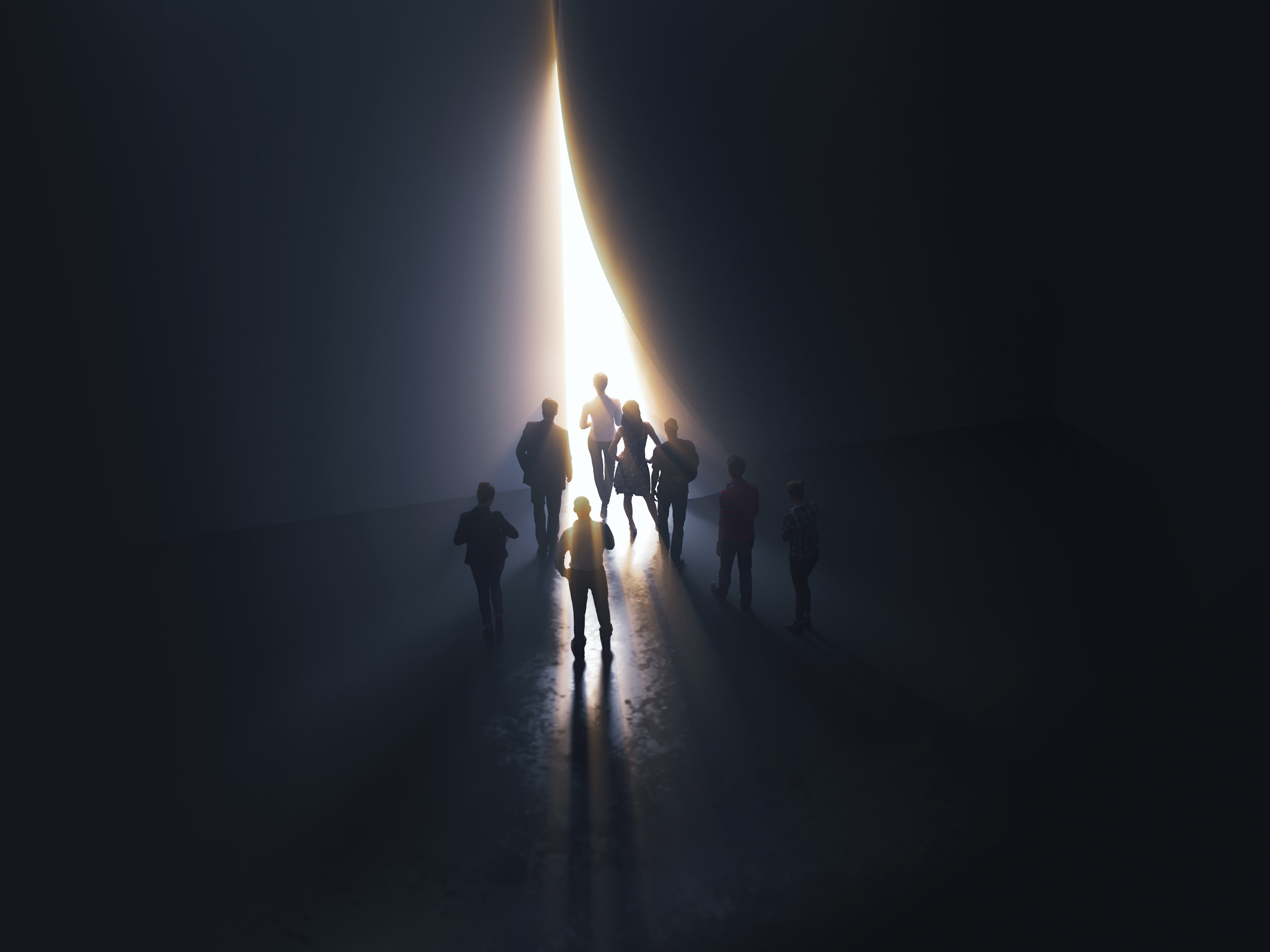 Inside the Gray Area: "West with the Light"


n the middle of a snowstorm, our showrunner Edward Champion discusses making "West with the Light" (a sequel to Season 1's "Waiting Room"). Topics include why Chris Smith is the cat's pajamas, how Octavia Butler and Champion's grandmother served as the inspiration for Virginia Gaskell, the overarcing storytelling strategy, why you can't put characters in limbo too long, keeping your actors interested in roles, breaking the show's monologue rule, honoring the smarts and the dignity of older characters, stylizing audio callbacks and scene motifs, the influence of The Prisoner, visiting Portmeirion, animals and morality, planting storytelling clues and Easter Eggs, how Zack Glassman modulated his performance for each iteration of the Receptionist, Champion's love of birds, how people travel through the dimensions, having actors recite poetry, the importance of World War I, Paul Fussell's The Great War and Modern Memory, Small Wonder, attempts to find music rights, plausible character behavior in relation to spectacular occurrences, why muttering is essential, Dickens and self-education, explaining the electromatter scanner, Milton, fajitas, why people who work in bars and restaurants are smart, pushing back against stereotypes, cheesy puns, high school English teachers, "demon" as a term of art, Target's use of "guest" instead of "shopper," the commonalities among extreme political ideologies, Beryl Markham and aviators, West with the Night, Hemingway, Clarence in It's a Wonderful Life, and why you often find the best dramatic moments in comedic actors.  (Running time: 26 minutes, 55 seconds.)