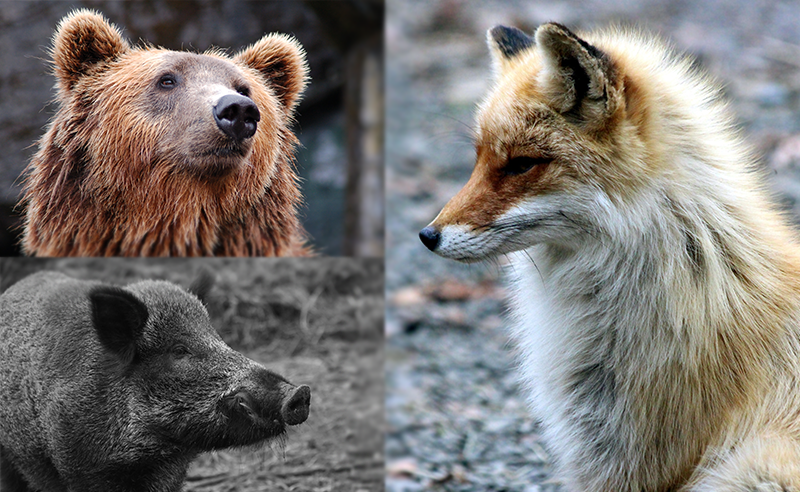 The Bear, The Boar, and The Fox


A Bear, a Boar, and a Fox once went into partnership to till a field and raise some wheat, that they might earn their bread honestly. Said the Boar, “I will break into a granary and steal the seed, and with my snout I will plough up the field.”

“I will be the sower,” said the Bear; and Reinecke added, “I will spread the earth over the seed with my tail.”

So the field was ploughed and the seed sown. By and by came harvest-time, and the friends took counsel together as to the reaping. Said the Boar, “I will cut the grain.” Said the Bear, “I will bind the sheaves.” And the Fox said, “I will glean the scattered ears.”

“I will winnow the grain,” said the Boar, “and separate the straw from the wheat;” and Gossip Petz added, “And I will attend to the dividing.”

And so the grain was threshed.