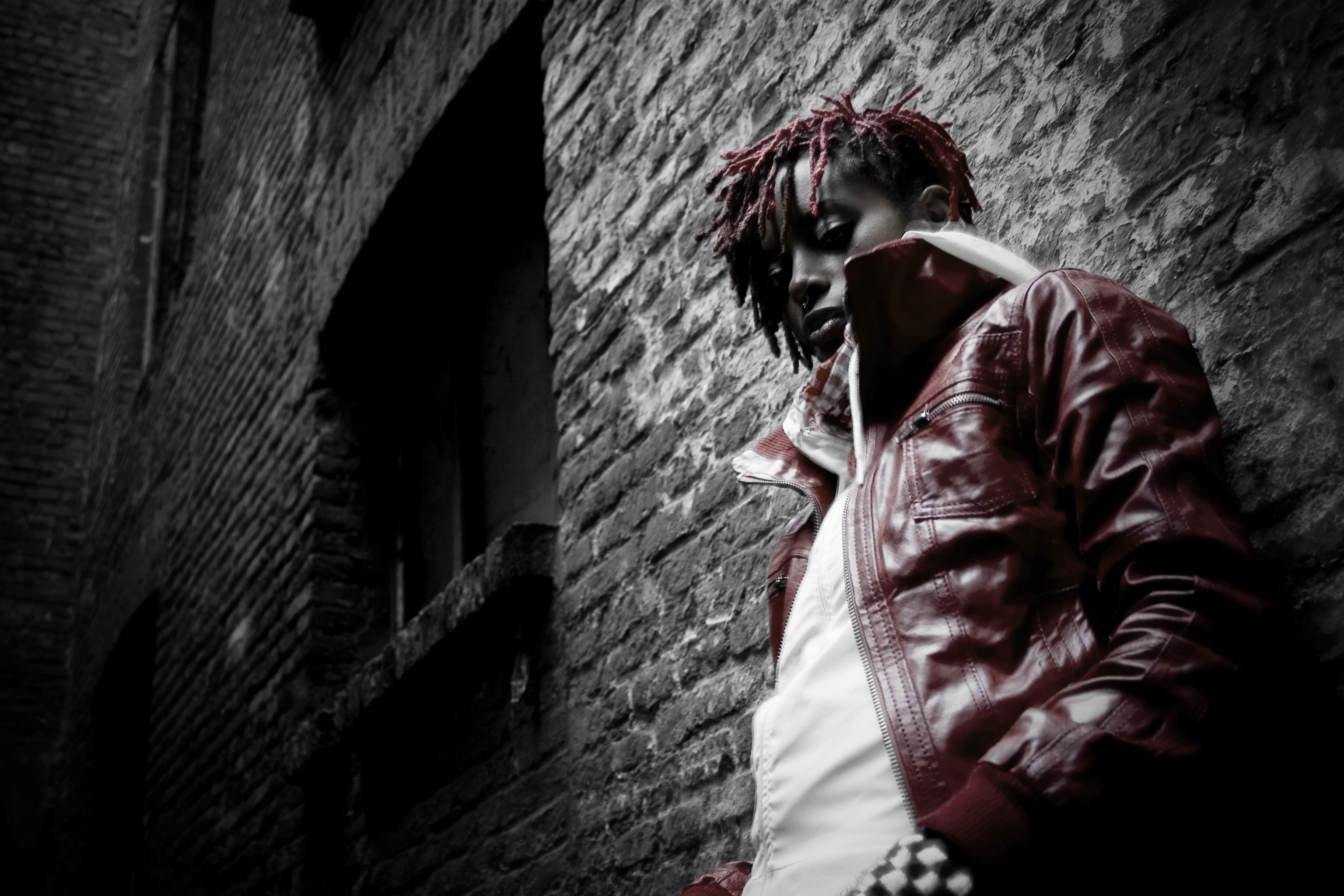 10.1. Paths Not Taken: Where Are the Lads of the Village Tonight?


Chelsea Needham was once among the foremost leaders in tech. But something happened involving a fire and a death. And it got in the papers. Rumor reared its ugly head and Chelsea lost everything she had, with only a few friends left. While recovering from alcoholism, self-destruction, and losing the love of her life, Chelsea meets an enigmatic gentleman from England and a strange fortune teller who may have the answers to how she can reclaim her identity. (Running time: 53 minutes, 42 seconds)

Sound design, editing, engineering, and mastering by a bald man in Brooklyn who tends to show up to the next bar mitzvah looking reasonably dapper.

The following songs were licensed through Radio Free Archive: