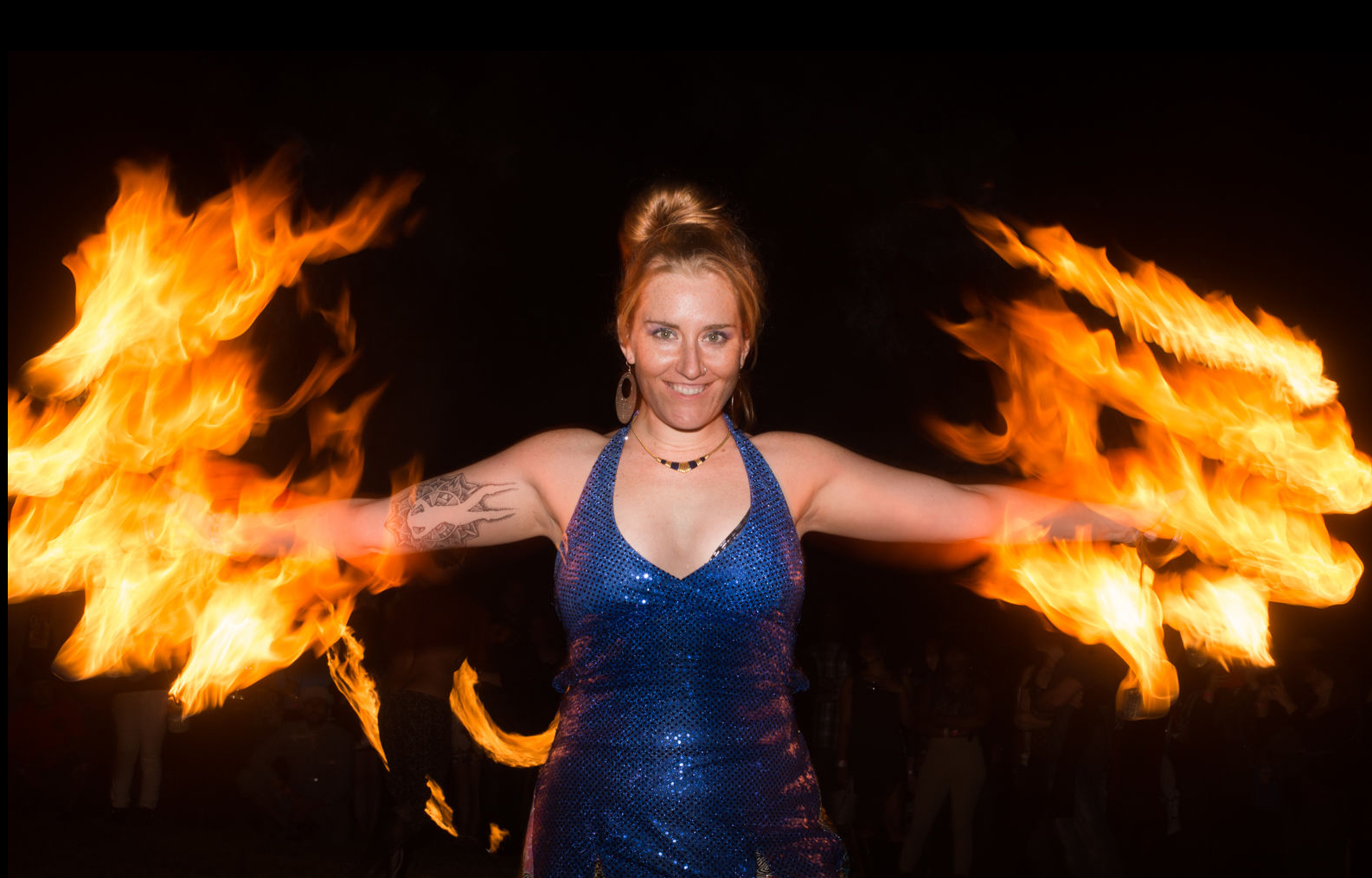 
An artisanal mustard retailer from Astoria finds herself in a strange realm with the ability to set things on fire. Meanwhile, Ed Champion continues his investigation into Miss Gaskell's disappearance, meeting a woman in mourning who may hold the answer to his own strange curse. (Running time: 19 minutes)