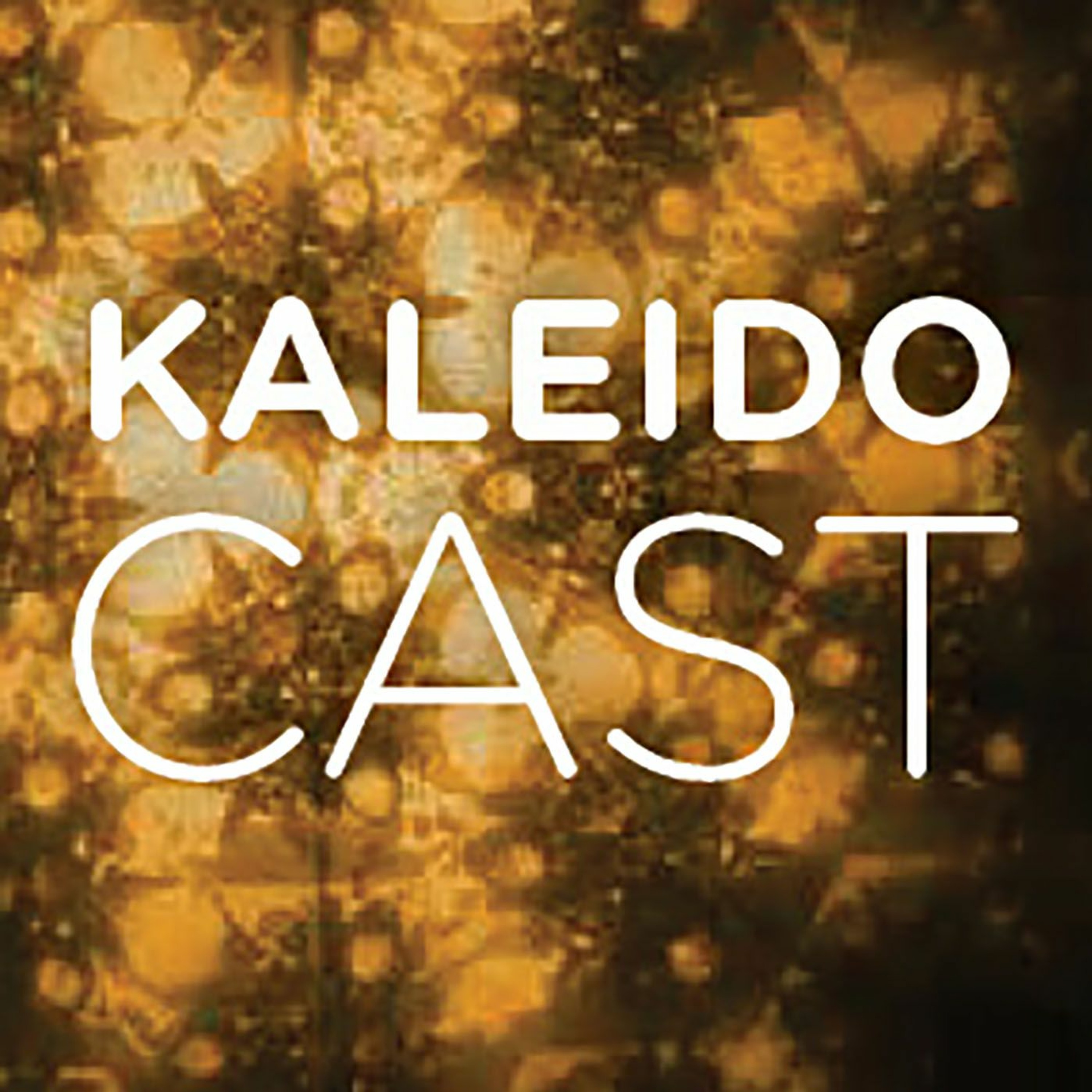 
Monsters know you better than they know themselves. Val Rigodon and Zin E. Rocklyn bring you stories inspired folklore and heartache. "Little Red" by Val Rigodon, Read by Tony Perry ​Val Rigodon is a poet, writer, and occultist from Brooklyn, New York. She is a 2019 Poets’ House Fellow and a member of Brooklyn Speculative Fiction Writers. She is also a J.D candidate. One day she hopes to own a house by the sea. Val is extremely honored to have her story featured on the Kaleidocast. Tony Perry is an actor and singer-songwriter. He narrated the film Lost and Found, and the audio comic The Captain Punishment Adventure Hour. He has performed in English and Yiddish, and he’s happy to talk about all things Doctor Who. "Summer Skin" by Zin E. Rocklyn, Read by Laurice White ​Zin E. Rocklyn is a 2017 VONA, 2018 Viable Paradise (22), and 2020 Clarion West student. Her work can be found the anthologies Forever Vacancy, 2017 Bram Stoker Nominated Sycorax's Daughters (of which her story Summer Skin was long-listed for Best of Horror 2017), Kaiju Rising II: Reign of Monsters, Brigands: A Blackguards Anthology, and Nox Pareidolia; the zine Weird Luck Tales No. 7, and tor.com. Her non-fiction essay “My Genre Makes a Monster of Me” is in Uncanny Magazine’s Hugo Award-Winning Disabled People Destroy SF&F 2018 issue. Her website, terizin.com, is currently under construction. In the interim, follow her on Twitter @intelligentwat." Laurice White​ is an actress, poet, writer, and student of the art of Voice Over.