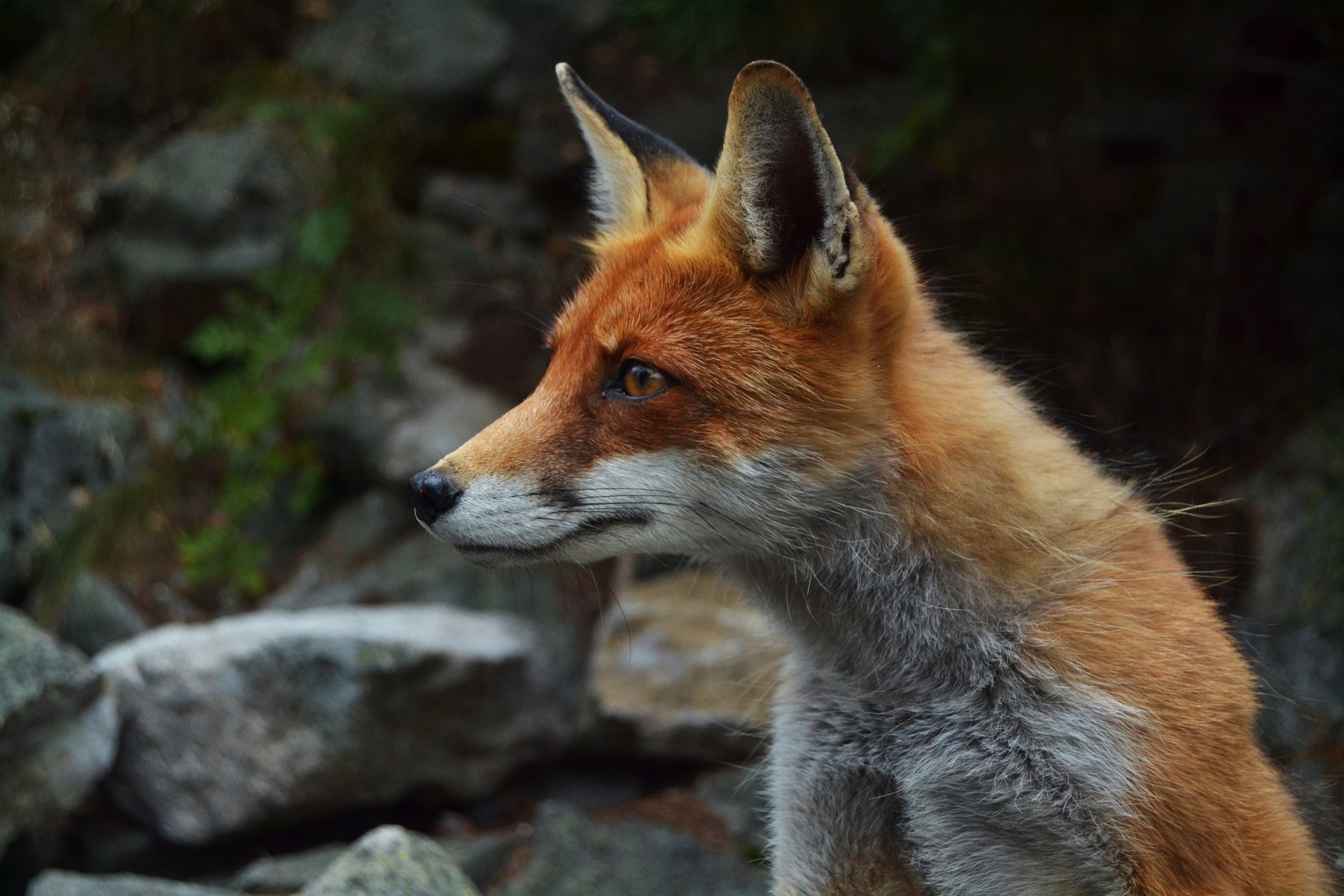 
Once upon a time there was a strong young farmer who came home late one evening from market. His way led him past the gardens of a wealthy gentleman, in which stood a number of tall buildings. Suddenly he saw something shining floating in the air inside the gardens, something which glowed like a ball of crystal. He was astonished, and climbed the wall around the gardens, but there was not a human being in sight; all he saw was, at a distance, something which appeared to be a dog, looking up at the moon. And whenever it blew its breath out a ball of fire came out of its mouth, and rose to the moon. And whenever it drew its breath in the ball sank down again, and it caught it in its jaws. And so it went on without a stop. Then the farmer realized that it was a fox, who was preparing the elixir of life.