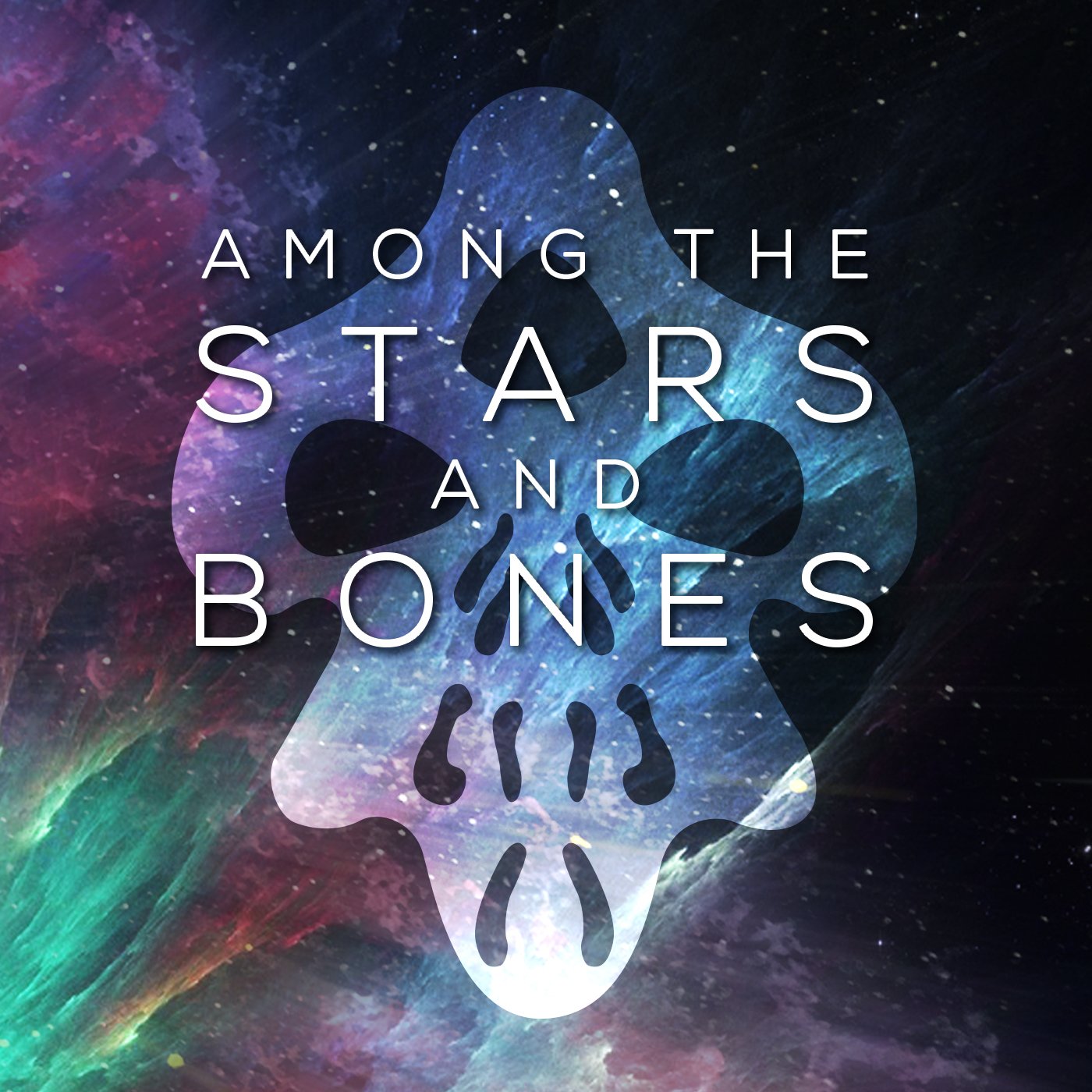 Among the Stars and Bones

In the season finale, Ben and Kathy reach the end of the line and the fate of the surviving members of The Herodotus Task Force is decided.

War/Conflict/Death - A recording of war between aliens is heard including weapons fire, explosions and a death scream (21:29 - 21:42)

Mass Murder/Death/Gas attack - A recording is played which implies (after the fact) the death of aliens due to suffocation by gas (21:42 - 21:55)