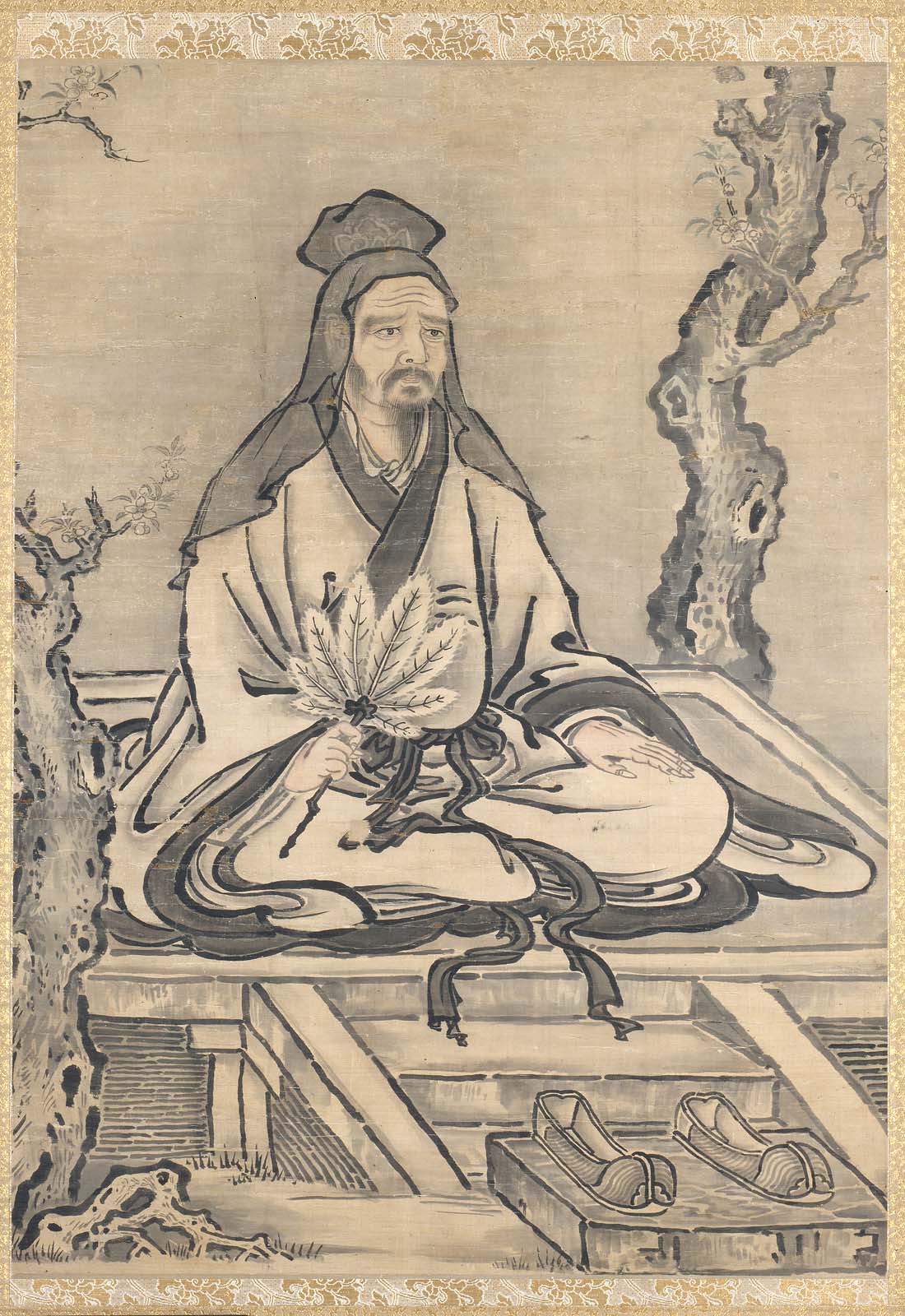 A Legend of Confucius - A Chinese Folktale


When Confucius came to the earth, the Kilin, that strange beast which is the prince of all four-footed animals, and only appears when there is a great man on earth, sought the child and spat out a jade whereon was written: “Son of the Watercrystal you are destined to become an uncrowned king!” And Confucius grew up, studied diligently, learned wisdom and came to be a saint. He did much good on earth, and ever since his death has been reverenced as the greatest of teachers and masters. He had foreknowledge of many things. And even after he had died he gave evidence of this.